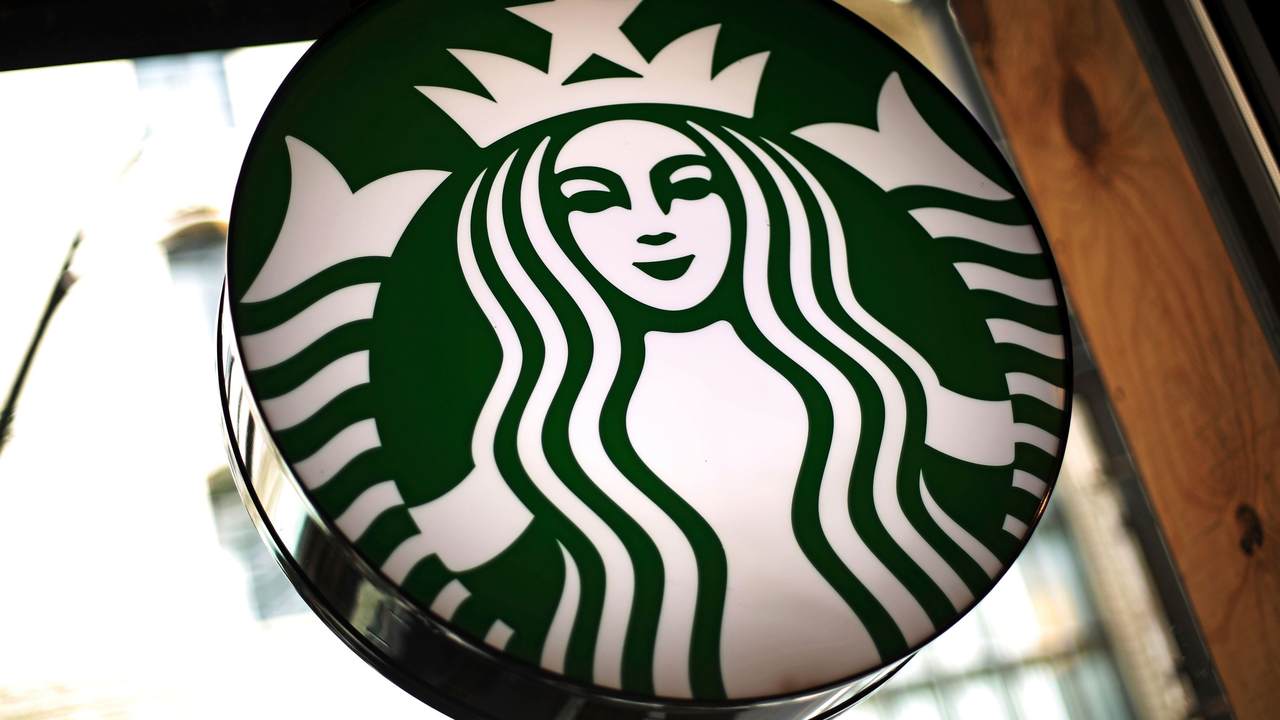 Starbucks has been in hot water lately over their employees' anti-law enforcement stance. Back in September, one Barista wrote "ISIS" for a cop's name on his cup. And just a couple weeks ago a Barista in Oklahoma wrote "pig" on an officer's cup.

#StarbucksIncident
We are aware of the “cop with no coffee” incident that occurred in Riverside on 12/12/19, involving our @RSO deputies. We are in communication w/ @Starbucks Corporate addressing the issue of deputies being denied service. #copwithnocoffee #starbucks

Two of our deputies were refused service at Starbucks. The anti police culture repeatedly displayed by Starbucks employees must end. https://t.co/XXgjtJ9GcH

According to the coffee company, multiple Baristas ignored the sheriff's deputies for more than five minutes.

"There is simply no excuse for how two Riverside deputies were ignored," Starbucks spokesperson Reggie Borges told ABC 7. "We are deeply sorry and reached out to apologize directly to them."

While the company "investigates" what took place and takes "appropriate steps" the employees who were working that evening will not be scheduled.

How many more anti-law enforcement incidents need to take place before patriots stop giving Starbucks their business? Employees across the nation have made it very clear that they don't back the blue. I'm even sadder that this took place in my hometown. It's a disgrace and a disservice to the men and women who protect our streets every day.

This took place in my hometown. And this is another reason I will choose local coffee stands over @Starbucks EVERY. Single. Time. #BackTheBlue https://t.co/rKUa2FRuKv