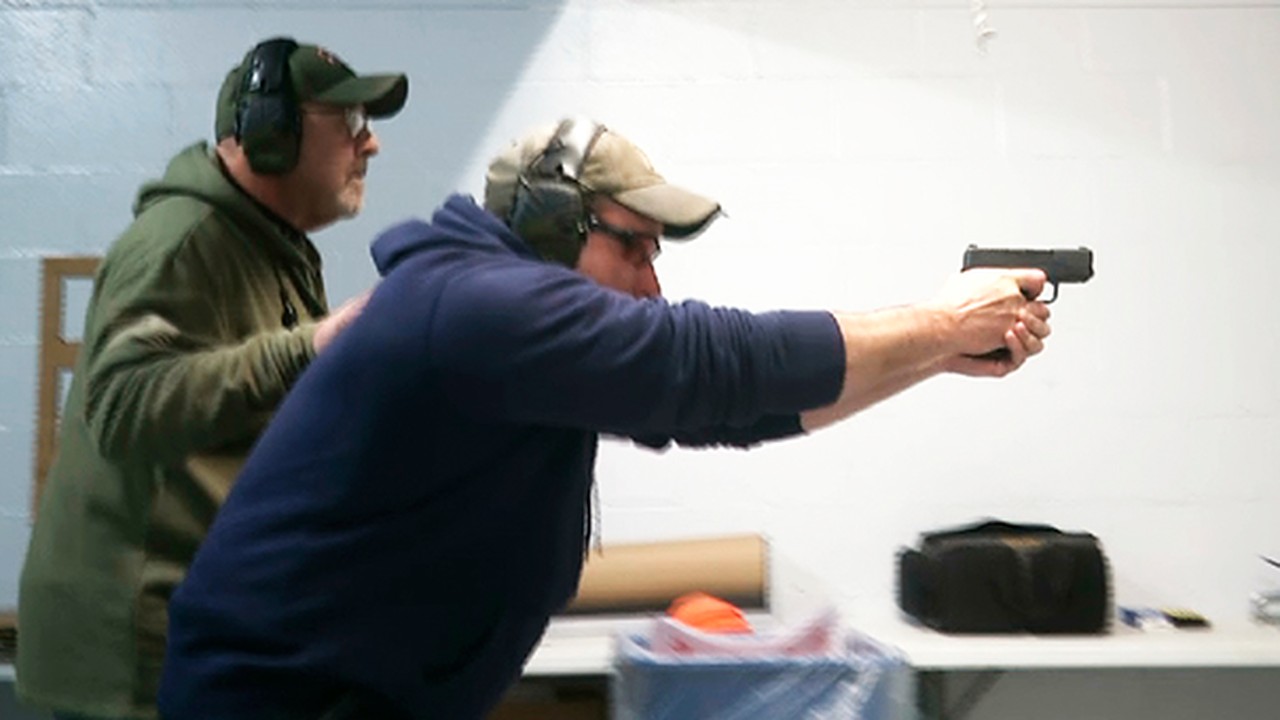 Now that the Virginia General Assembly is completely controlled by Democrats, Gov. Ralph Northam (D) has cranked up his calls for gun control. Specifically, Northam wants an assault weapons ban, a "high capacity" magazine ban and a prohibition on the import, sales and possession of firearm suppressors.

Culpeper County Sheriff Scott Jenkins doesn't believe the General Assembly would move forward and pass the bills, but he has a plan if they do.

"I remain very optimistic that our General Assembly will not pass the proposed bills. Obviously, if passed, there are many of us willing to challenge these laws through the courts," he said during the Culpeper Board of Supervisors meeting last week. "In addition, if necessary, I plan to properly screen and deputize thousands of our law-abiding citizens to protect their constitutional right to own firearms."

Although Jenkins said he would not violate his oath of office by declining to enforce new gun laws, he would find other ways to protect citizens' Second Amendment rights.

“If the legislature decides to restrict certain weapons I feel harms our community, I will swear in thousands of auxiliary deputies in Culpeper,” Jenkins told the Culpeper Star Exponent. “There’s no limit to the number of people I can swear in.”

This is, by far, the most creative way to circumventing gun control bills. Establishing Second Amendment sanctuary cities are great, and it lets both sides of the gun control debate see how people in various jurisdictions feel about the proposed laws, but Jenkins' plan actually protects a person's right to keep and bear arms. Hopefully more sheriffs across the country will consider implementing something similar.