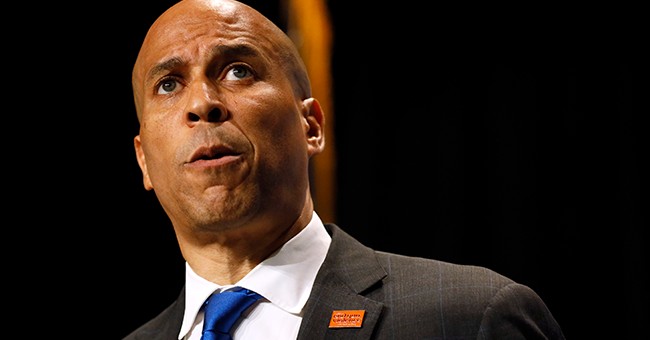 At least five of the 2020 Democrats are taking a different approach to campaign spending. They're staying with local elected officials, friends and vetted volunteers on the campaign trail as a way of stretching their dollar.

One of the greatest perks for candidates who choose to stay with volunteers: they can stay with a volunteer for free and it doesn't have to be reported to the Federal Elections Commissions because it's not considered an in-kind contribution.

According to Booker, “some of the best conversations in this entire campaign" have come at night when he's winding down with the family he's staying with.

“I still get the head space, but I get the added benefit of some community,” he told WSJ.

But this isn't the first time candidates utilized supporters and volunteers to save money. Then-Arkansas Gov. Bill Clinton (D) stayed with lawyer John Broderick in 1992. Broadwick went on to become the Chief Justice of the New Hampshire Supreme Court.

Former Pennsylvania Sen. Rick Santorum (R) stayed in a cabin in Iowa with his wife and seven kids. The cabin was located on Steve and Jan Boender's farm.

When Jimmy Carter ran for president in 1976 he also stayed with volunteers because of how strapped they were for cash.

Although politicians are trying to spin this a something that gives them additional insight into how us "average Joes" live, what this really does is show how weak their presidential campaigns are. Other than polls, the one thing that's used to gauge a candidates' success and viability is whether or not they're able to fundraise. If a campaign can't raise cash then they're doomed.

When a campaign lacks cash, it means they lack serious support. Those who truly believe in a candidate are willing to open up their checkbooks and make a contributions.