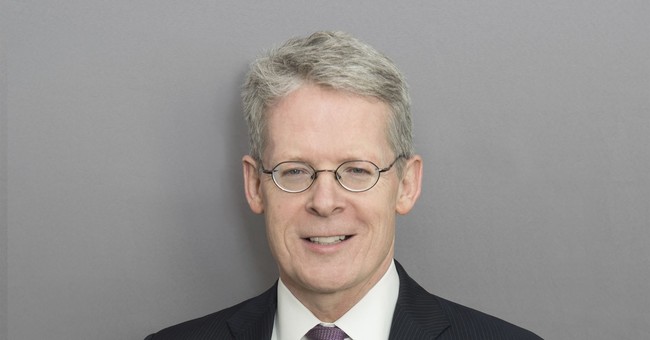 Emmet Flood, who came to the White House to help me with the Mueller Report, will be leaving service on June 14th. He has done an outstanding job – NO COLLUSION - NO OBSTRUCTION! Case Closed! Emmet is my friend, and I thank him for the GREAT JOB he has done.

Back in March, the Wall Street Journal reported Flood was expected to leave his post after Special Counsel Robert Mueller's investigation into Russia concluded. He said he wasn't interested in staying after the report's conclusion, CNN reported.

"Mr. Mueller himself has stated that the investigation is over and he is returning to private life. And so over the next couple of weeks, Emmet will wind down his role as well," an anonymous source told CNN.

“The Special Counsel and his staff failed in their duty to act as prosecutors and only as prosecutors,” Flood wrote, complaining that the report "suffers from an extraordinary legal defect" by failing to comply with the "requirements of governing law."

Flood made a name for himself in the 1990s when he represented President Bill Clinton during his impeachment proceedings.

It's unclear whether or not Flood will stay onboard if the House Judiciary Committee moved forward with impeachment proceedings, although CNN's anonymous source said Flood had no interest in handling the White House's response to Democratic investigations and oversight.