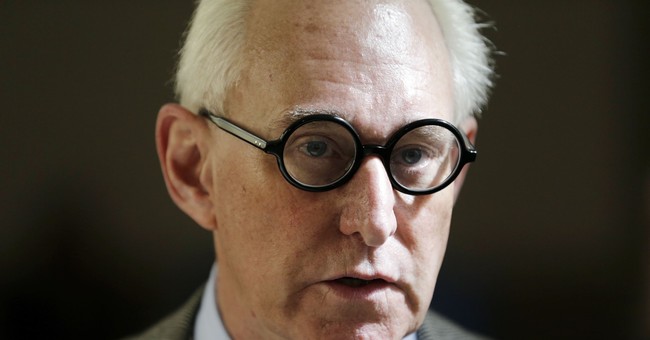 According to the settlement, Stone said Wengui had been found guilty and convicted of financial crimes in the United States. he also said Wengui violated federal election law by making political donations to Hillary Clinton and financing a presidential run by Steve Bannon.

Instead of paying for damages, Stone agreed to take out an add in the Wall Street Journal, Washington Post and New York Times saying he made false statements about Wengui. He also has to make a post on social media with the admission.

Here's the settlement agreement and the statement Stone has to make: