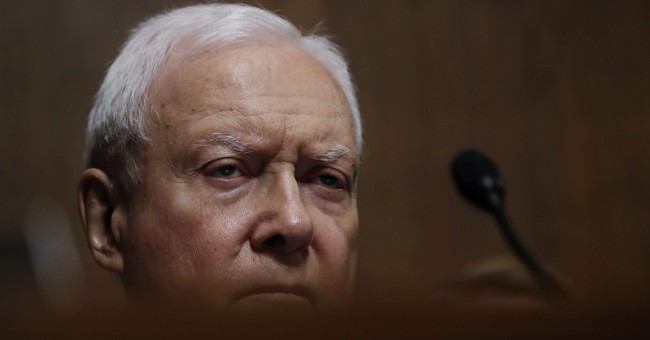 I write regarding President Donald J. Trump's recent request that the FBI conduct a supplemental investigation to update Judge Brett Kavanaugh's background investigation file. The President noted that this request should be limited to scope and completed in one week from yesterday.

With your leadership and professional career staff handling the matter. I have no doubt that the FBI is capable of conducting the necessary interviews well within that time frame. It is my understanding that Dr. Christine Blasey Ford and those identified as attending the gathering at which the alleged assault took place have publicly agreed to cooperate with the investigation.

I am writing to request, however, that you notify the White House Counsel's Office immediately if any witness(es) or their representatives seek to delay or are uncooperative in this process. One key reason for my concern regarding possible delay comes from testimony during the hearing this past Thursday. According to Dr. Ford, she would have preferred to have been interviewed in California, away from the spectacle of a public hearing. But her lawyers apparently refused to convey to their client numerous offers by Senate Judiciary Committee Chairman Chuck Grassley to conduct a public or private interview in the location of her choosing. The lawyers' refusal led directly to a public hearing, against Dr. Ford's express wishes. This is deeply troubling.

The FBI is widely renowned for conducting fair, thorough, and expeditious investigations. Those Senators and members of the public who feel that additional investigation is required can trust this matter will be handled fairly.

Thank you for your attention to this matter.

The FBI is currently updating Kavanaugh's background check with a limited investigation which is supposed to span one week.

An earlier version of this story incorrectly identified Sen. Hatch as a Democrat instead of a Republican.