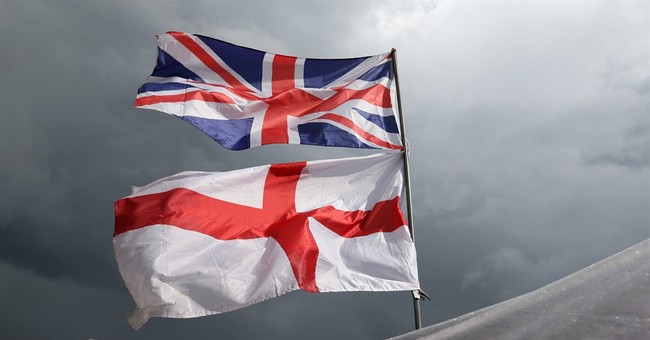 LONDON, United Kingdom - Pro-European spammers have fooled the British establishment into believing a million people a day have signed a petition to hold a second referendum on Brexit. The petition demands the referendum rules are retrospectively changed forcing a second vote on Britain’s membership of the EU.

But doubts were raised about the authenticity of those signing after evidence that a code was being used emerged.

It shows how the petition website was tricked into registering millions of ‘signatures’ from people who do not exist.

Further questions were raised over the petition after analysis showed that just 353k of the nearly 3 million signatures were from the UK. A total of 3000 were reported to be from Vatican City, a country with a population of just 800.

Most UK national newspapers reported on the petition today, seemingly unaware of the fraud. Both the Sunday Telegraph and Mirror put the story on the frontpage.

The Independent has run multiple stories on the subject, at one stage crowing that the website kept crashing.

The petition is hosted on Parliament’s own website and rules at the House of Commons mean any petition with over 100k signatures is considered for debate by MPs. So far no petitions have ever been refused for spam signatures, raising the possibility it might be taken seriously.

The website currently has 2,741 open petitions but few have garnered anywhere near the level of ‘support’ as the one on the referendum. The next nearest calls for the sacking of a government minister and has been open for around five months, it has 337,705 signatures.

The referendum petition reads: “We the undersigned call upon HM Government to implement a rule that if the remain or leave vote is less than 60% based a turnout less than 75% there should be another referendum.”

It will be open for the next six months, at the present rate of growth it will have been signed by 1,800,000,000 or thirty times the entire UK population by the time it closes.

News on the petition comes as Remain campaigners get increasingly aggressive against their opponents. The Labour Leader, Jeremy Corbyn, is facing a leadership challenges amid allegations he did not fight hard enough against Brexit.

In Scotland the First Minister, Nicola Sturgeon, is planning to meet other European leaders in the hope of pulling out of the UK illegally and remaining in the EU.