Trump’s Failure In Iowa Was All Too Predictable 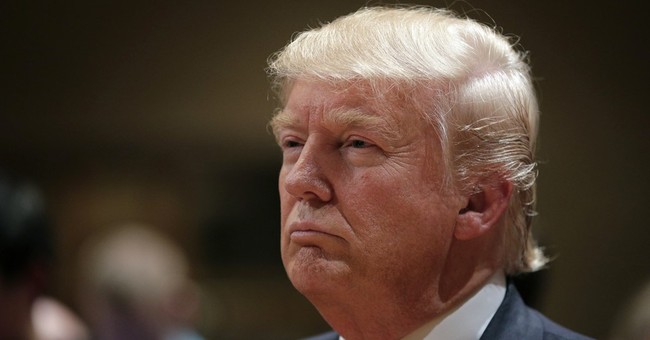 For months the Internet has been full of bullish predictions of how Donald Trump would take the US Presidential Election by storm. Sadly (for some) the Iowa Caucus proved that sometimes passion really does not translate into results.

But Trump supporters should not be shocked by Monday’s result, anyone in the UK could have easily predicted it. We have a similar politician to Trump, a man called Nigel Farage.

For those not familiar with Farage, give him a google, what you will find is a resolute patriot who took on the establishment, said the unsayable, became a cult hero, and completely failed in his bid to become British Prime Minister.

Before I get howls of criticism let me say that I was gutted that Farage failed in his bid to enter the British Parliament in 2015. He absolutely deserved to win, and on a level playing field he probably would have.

But US and British politics are NOT level playing fields, they are big money games, and perhaps most importantly they are dominated by inside players. Players who understand the rules of elections in a way most of ordinary taxpayers can only dream of.

Farage resonated with the voters in South Thanet (the parliamentary district he needed to win to be considered for the post of Prime Minister) and his United Kingdom Independence Party (UKIP) had won the European Elections in Britain the year before. But UKIP’s old adversary, the Conservative Party establishment, had one trick up their sleeves: data.

The insurgent either did not know about, or had no access to, the sophisticated voter targeting systems that was his Conservative opponents secret weapon. In the run up to polling day experts at the Conservative Party knew where every potential one of their voters was, whereas Farage’s troops had to do their best knocking on every single door.

Whilst Farage was glad-handing at coffee mornings, the Conservatives were sending tailored direct mail to voters who they knew would back them. The result was horribly predictable, Farage was just out-gunned by the establishment.

So what of Donald Trump, well we hear from the press that Ted Cruz was similarly savvy on targeting. The Senator was able to employ techniques that insurgents like Trump and Farage cannot come close to.

Cruz is said to have used the data analytics firm Cambridge Analytica’s whose parent company acquired detailed psychological information on tens of millions of unwitting American voters from Facebook.

Ordinary citizens can only guess how powerful the use of such data is, but they can see the results. Trump fans were wasting their time on social media when pitted against Cruz's industrial targeting. Had Trump supporters known they probably still could not have done anything about it.

Those readers that thought the establishment were so easy to shift were naive, they’re not the establishment for nothing. And as long as they have access to the data that opens the door to targeting they will remain the elite in both US and UK politics.

This insider knowledge means you can win despite doing half the work and having none of the appeal.