Woman with Down Syndrome Tells UN: ‘Eugenics is Becoming a Thing to Admire’ 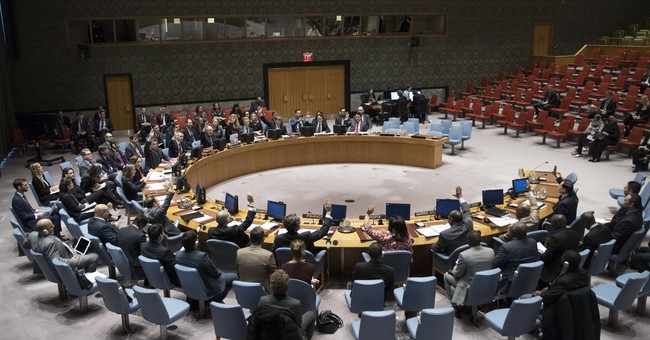 During a recent speech given at the United Nations in Geneva, Charlotte Fien, a British woman with Down syndrome, said that the Down syndrome community is in danger of becoming extinct because of the rise in abortions.

“So, why are we in such danger of being made extinct today? Because eugenics is becoming a thing to admire.”

Fien said that although the Down syndrome community is making progress and continues to integrate into society, there are still countries such as Denmark, the Netherlands, and the United Kingdom where aborting babies on the basis of their Down syndrome diagnosis is becoming more common.

“They (the UN) need to put an end to the genocide against people with Down syndrome,” she said.

However, during an interview in 2017, Helga Sol Olafsdottir, a counselor at Landspitali University Hospital in Iceland, said she tells women whose pregnancy tests come back positive for a chromosomal abnormality that “This is your life – you have the right to choose how your life will look like.”

“We don’t look at abortion as a murder,” Olafsdottir said, “We look at it as a thing that we ended. We ended a possible life that may have had a huge complication… preventing suffering for the child and for the family. And I think that is more right than seeing it as murder – that’s so black and white. Life isn’t black and white. Life is grey.”

Since the early 2000s, prenatal screening tests have been offered to expectant mothers in Iceland, causing nearly 100% of them to choose to terminate the pregnancy if the baby tested positive for Down syndrome.

During her speech, Fien also referred to comments made by UN Human Rights Committee member Yadh Ben Achour who said that abortion should used as a “preventative measure” for unborn babies with Down Syndrome.

“People like human rights ‘expert’ Ben Achour say women should be made or forced to abort if the baby has Down syndrome. How is that not eugenics?” Fien asked. “How is that acceptable to target a group of human beings for extinction? Is that not what genocide is? To get rid of an entire group of people?”

Fien said that a perfect family and society are not possible because there is no such thing as perfection.

“No, of course they aren’t. There is no such thing as perfection. You can try to kill off everyone with Down syndrome by using abortion, but you won’t be any closer to a perfect society. You will just be closer to a cruel, heartless one, in my opinion.”

Fien also warned the UN that the Down syndrome community as a whole is in danger because of the recent rise in abortion rates.

“The future of Down’s syndrome is in grave danger. Around the world, more than 90 percent of babies found to have Down syndrome are aborted up to birth. A mother’s womb is the most dangerous place for a baby with Down syndrome to be.”

“Governments and health ministers are keen to get rid of us. Some countries like the Netherlands have put a price tag on our heads. They think the world will be better without people like me,” she said.