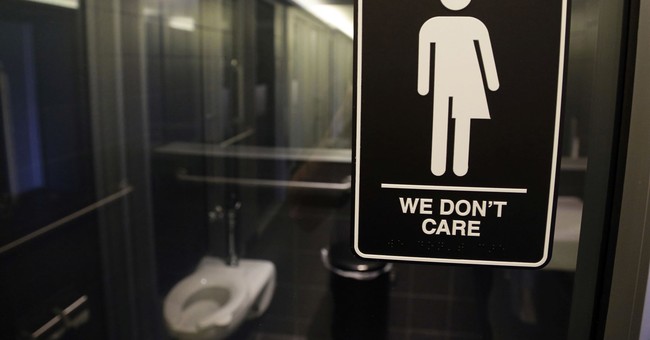 The Illinois Medicaid program will now cover transgender surgeries for qualifying patients in the Prairie State.

In Orwellian fashion the procedures for so-called gender transition are referred to as “gender-affirming” when in reality they do not affirm biological and anatomical realities but instead affirm a person’s perceived gender identity.

The procedure must be determined “medically necessary,” according to a provider notice posted by the Illinois Department of Healthcare and Family Services. One of the requirements for this designation is that the patient be diagnosed with Gender Dysphoria. Those seeking genital surgery must meet more stringent requirements than those seeking non-genitalia related surgery.

“Previously, Illinois specifically excluded what had been referred to as ‘transsexual surgery’ from Medicaid coverage,” according to Capitol News Illinois. The outlet noted that back in April 2019 when the state announced plans to add the coverage, Illinois Governor J.B. Pritzker touted the move:

“Healthcare is a right, not a privilege, and I’m committed to ensuring our LGBTQ community and all Illinoisans have access to that right,” the governor said. “Expanding Medicaid to cover gender affirming surgeries is cost effective, helps avoid long term health consequences, and most importantly is the right thing to do. With continued attacks coming from Washington, this administration will always stand with our transgender community and their right to lead safe and healthy lives.”

The transgender movement remains a point of cultural contention as debate rages over a variety of issues like restroom/locker room access and school sports.

Some state legislators are pushing back against the transgender agenda. For example, a Tennessee state representative is pushing legislation that would deem educational institutions ineligible for state and local funds if they allow boys to compete in sports against girls and vice-versa.