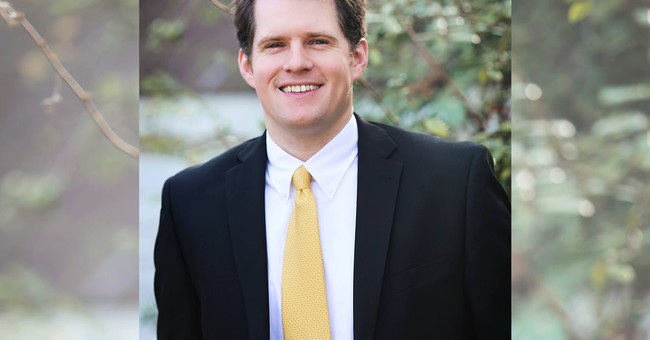 A South Carolina state legislator has prefiled a bill that would prevent people younger than 18-years-old from undergoing so-called gender transitions.

The Youth Gender Reassignment Prevention Act prefiled by Republican Rep. Stewart Jones states that “A person under the age of eighteen years is prohibited from undergoing gender reassignment medical treatment in the State of South Carolina.”

The text of the bill further explains that “'Gender reassignment medical treatment' means any health care to facilitate the transitioning of a patient's assigned gender identity to the gender identity experienced and defined by the patient.”

The legislation also says that those who choose to perform such “gender reassignment medical treatment” could face stiff professional penalties.

“A health care professional who intentionally performs gender reassignment medical treatment on a person who is under the age of eighteen years is subject to professional discipline by the State Board of Medical Examiners or the applicable health care professional licensing board, up to and including suspension or revocation of any license or certification required to practice,” the text of the bill reads.

Rep. Jones told postandcourier.com that he does not seek to restrict the activity of adults, but he explained that children should not be able to pursue gender transition.

“Somebody under 18, they can’t buy cigarettes and alcohol, and so they shouldn’t be able to have a sex change,” he said.

“The bill is designed to prevent kids ‘from being pressured or bullied in any kind of circumstance to have their gender reassigned,’ Jones said,” according to the outlet.

Rep. Jones posted on Facebook that he has prefiled a number of bills and plans to prefile more legislation next month.