Colleges Across the Country Face Extinction Due to COVID-19 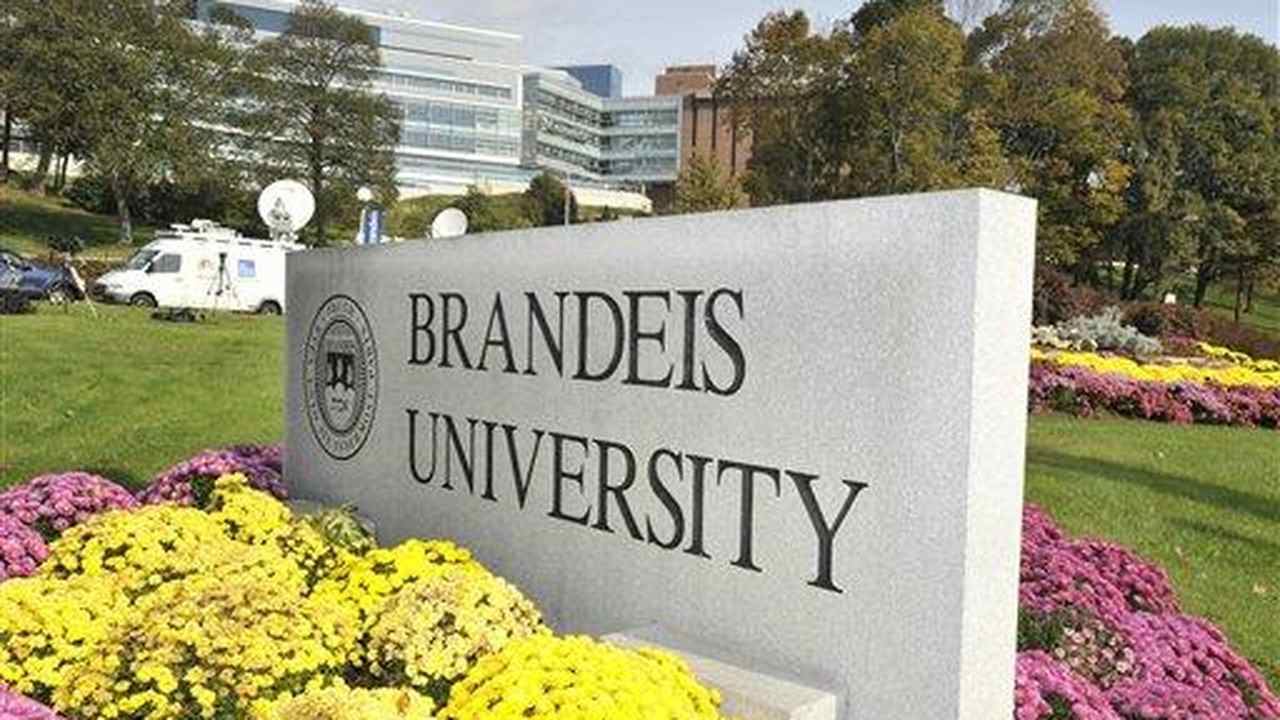 Colleges in both Massachusetts and New York may not survive the pandemic, according to a new report.

According to the Boston Business Journal, experts anticipate 10% to 20% of U.S. higher education institutions may be forced to close permanently within the next 12 months. These schools have largely been affected by the financial fallout from the virus.

Scott Galloway, a New York University marketing professor, outlined in a blog post the chance of survival for 437 colleges. The post examined these schools' values compared with their tuition as well as looking at which institutions are more or less vulnerable to COVID-19.

Nearly 90 schools are at risk of perishing in the next year as a result of the pandemic. Galloway used multiple data sources, including the U.S. Department of Education, US News & World Report, and Niche.com's Student Life Scores. The data presented by the professor is not peer-reviewed, and he calls it a working document.

While most colleges have faced financial hardship due to the virus, this is the first time that a study has been put forward that claims some colleges may just not survive the pandemic.

Many of the colleges that are at risk of a permanent shutdown are in New York and Massachusetts.

Other colleges at risk of closing are Dickinson College, Elon University, and Kent State University.

Galloway also found that over 130 colleges would struggle to stay afloat in the next year. These colleges include Catholic University, Texas Christian University, Sacred Heart University, and the University of Puget Sound.

The NYU professor urges all colleges to "immediately announce" that classes will be online for the fall. He said that while this could hurt colleges in the short term economically, it could help them cut costs, and that "creative solutions" need to be explored.

While these findings are somewhat controversial as they are not peer-reviewed and do not take into account a full picture of what makes a successful university, they provide a wakeup call for colleges to better plan financially in order to remain in existence.