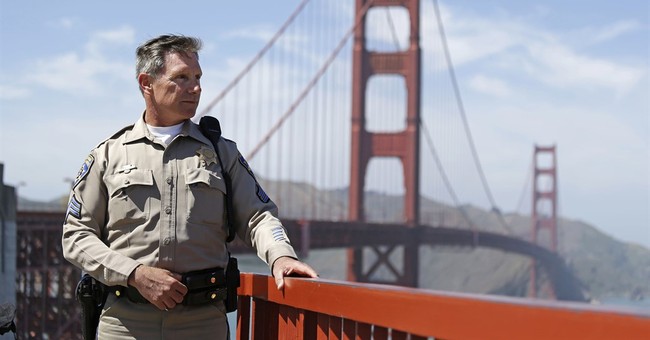 San Francisco is looking to combat the “Karens” of society with the new CAREN Act, making it illegal for those to make “racially biased” calls to the authorities.

Supervisor Shamann Walton said he introduced the CAREN Act – or the Caution Against Racially Exploitative Non-Emergencies Act at Tuesday’s Board of Supervisors meeting in response to several high-profile 911 calls involving people of color, both locally and nationally. The clear play on words of the bill takes aim at the ladies who have been designated as "Karens," women who are seen as entitled or out of touch for their over the top reactions.

“Racist 911 calls are unacceptable that’s why I’m introducing the CAREN Act at today’s SF Board of Supervisors meeting,” Walton tweeted Tuesday. “This is the CAREN we need. Caution Against Racially Exploitative Non-Emergencies.”

Racist 911 calls are unacceptable that's why I'm introducing the CAREN Act at today’s SF Board of Supervisors meeting. This is the CAREN we need. Caution Against Racially Exploitative Non-Emergencies. #CARENact #sanfrancisco

Several examples were listed by Walton in the ordinance, including a recent incident in which a white woman called the authorities on a Filipino man stenciling “Black Lives Matter” in chalk in front of his home in San Francisco’s Pacific Heights neighborhood. He also connected the act nationally to the fact George Floyd had been killed after the police were called due to his use of a counterfeit bill at a convenience store.

Walton is looking to change the already existing Penal Code 148.3 that makes it illegal to report a false emergency of any kind. Bringing race into the matter only muddles the lines of what a citizen can call the police over depending on the individual’s skin color involved.

The punishment for violating the current law is up to a year in prison, a $1,000 fine, or both depending on the situation. Any “Karen” who has been found to have committed a false police report would be subject to punishment under the existing code. However, the new bill calls to make it illegal to fabricate or exaggerate a police report involving a person of color.

California Assemblymember Rob Bonta amended an inactive AB 1550 legislation last month that would make discriminatory 911 calls a hate crime in the state. The maximum penalty under the bill would be three years in prison.

Walton was not clear on what punishments would be put in place for those who violate the CAREN Act.