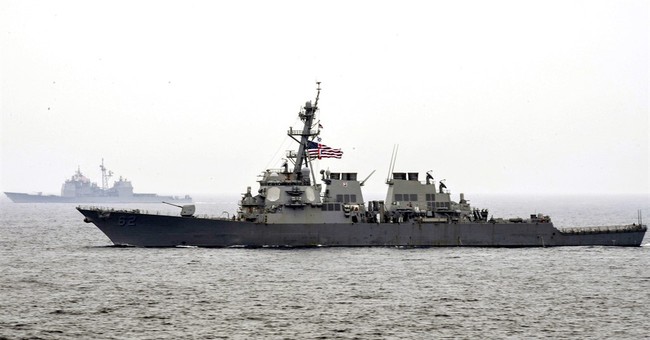 America has been honoring members of the military currently serving by celebrating this holiday on the third Saturday in May since 1950. The tradition began when President Harry S. Truman sought a specific day to honor all of our armed forces rather than have separate days for each individual branch.  In August 1949, Defense Secretary Louis Jonson announced that Armed Forces Day would be created and celebrated the following May.

Contrary to Memorial Day celebrations next weekend, which remembers veterans that have died either in combat or from injuries sustained in war, Armed Forces is specifically for members of the military that are currently serving their country. In the past, America has celebrated with parades, picnics, concerts, and parties.

On the first Armed Forces Day on Saturday May 20, 1950, President Truman declared: "Armed Forces Day, Saturday, May 20, 1950, marks the first combined demonstration by America's defense team of its progress, under the National Security Act, toward the goal of readiness for any eventuality. It is the first parade of preparedness by the unified forces of our land, sea, and air defense."

Happy #ArmedForcesDay to our GREAT military men and women for their selfless service to our Nation! pic.twitter.com/jbJvrkV1hH

#ArmedForcesDay is a time for every American to show our profound gratitude for the courageous men and women who have stepped up to serve in the uniform of the United States. Thank you for your service to America & for your selfless stand for our freedom. pic.twitter.com/4XxRCbfk3x