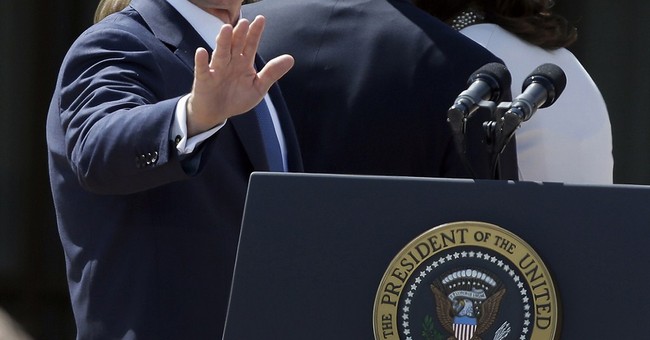 Our nation, this generation, will lift the dark threat of violence from our people and our future. We will rally the world to this cause by our efforts, by our courage. We will not tire, we will not falter and we will not fail. - George W. Bush Sept. 20, 2001.

Today is George W. Bush's 68th birthday. A man who, according to his father, "faced the greatest challenge of any president since Abraham Lincoln.”

His presidency will be forever scarred by the Sept. 11 terrorist attack and the Iraq War. The media loved to label the Texan as uncouth and uneducated. There is even a Wikipedia page called "Bushism," which is dedicated to his unique use of the English language.

Just last week, however, Americans began to realize Bush might not have been all that bad. A Quinnipiac University National Poll found that more people now dislike President Obama than Bush.

The results must come as somewhat of a surprise to Bush — and Obama as well. Happy Birthday, George W.