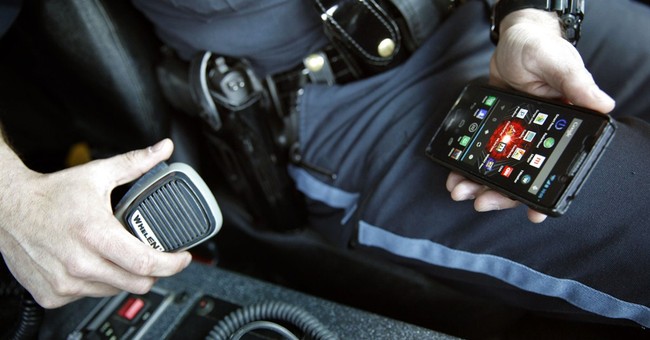 Here is a discomforting fact: 911 has voicemail. Florida resident John Breau discovered this the hard way, in the middle of an armed robbery when his child, wife and stepmother were in the house.

At what exact point the attacked man called the police is unclear, however, local news station Fox 13 reported that the call went to voicemail as the robbers returned to the house:

A man called 911 after four robbers with guns broke into his home, demanded money and prescription drugs.

The dispatcher tried to transfer the call from the fire department to law enforcement side of things – but he got a voicemail just as the crooks returned to the home.

Chaos ensues. The man takes matters into his own hands and shoot one of the robbers.

He then tells the dispatcher that he's been robbed, and two women in the home were physically hurt.

Breau used a shotgun to protect himself and his family while the call went to voicemail not once, but twice. It took 3 minutes and 41 seconds for the station to dispatch emergency aid, according to WTSP. Even then, the deputies were “sent to the wrong address while a gunfight was in progress.”

This is a jarring reminder that systems are flawed, humans (such as the person operating Breau’s call) make mistakes, and owning a gun just might be your best option for protecting yourself and your family.

Watch more on the story here.