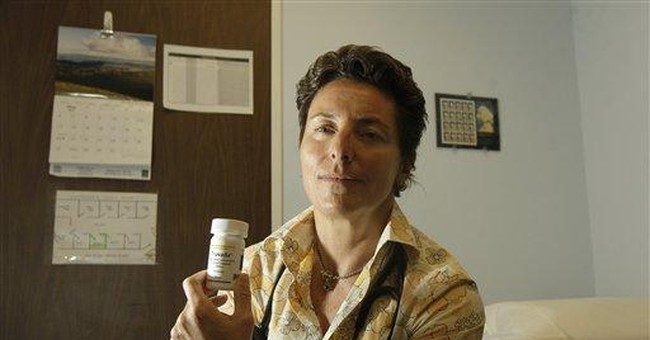 An early analysis of Obamacare enrollees suggests they are more likely than the privately insured to use expensive specialty drugs.

According to the report by pharmacy benefit manager Express Scripts:

More than six in every 1,000 prescriptions in the Exchange plans were for a medication to treat HIV. This proportion is nearly four times higher in Exchange plans than in commercial health plans.

These pharmacy costs could become a concern, considering that once an individual’s out-of-pocket limit is capped, Obamacare will have to pick up the entire tab. The maximum out-of-pocket cost in 2014 is $6,350 for any individual plan and $12,700 for a family plan, according to Healthcare.gov.

The Obama Administration needs more young people to sign-up in their exchange system to counterbalance this current pace of prescription drug consumption.