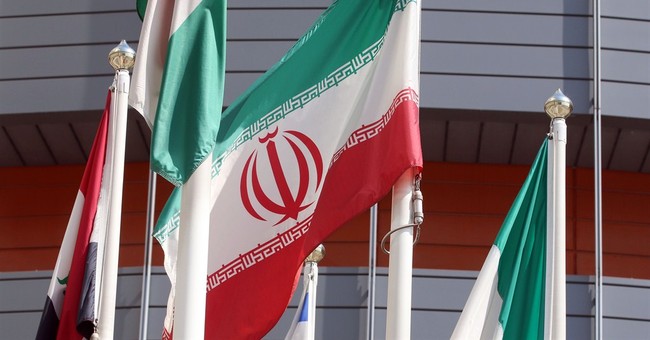 Earlier this afternoon, a Fly Dubai charter flight carrying 100 American military contractors from Afghanistan to Dubai was ordered to land in Iran. Reportedly, when the plane entered Iranian airspace, it was ordered to go back to Afghanistan, but the pilots cited lack of fuel and subsequently landed the aircraft.  (via Washington Post):

A military-chartered aircraft carrying about 100 Americans from Afghanistan to Dubai landed unexpectedly in Iran on Friday, after Iranian officials questioned its flight plan and ordered it to do so, U.S. and officials in the region said.

Officials said the plane landed of its own accord in the city of Bandar Abbas after being warned that it would be intercepted if it did not. One U.S. official familiar with an initial report about the incident said Iranian fighter jets were scrambled, but the State Department later denied any Iranian military involvement.

In a statement, the department described the incident as a “bureaucratic issue.”

“The issue appears to have been resolved and hopefully the plane will take off soon,” the statement said.