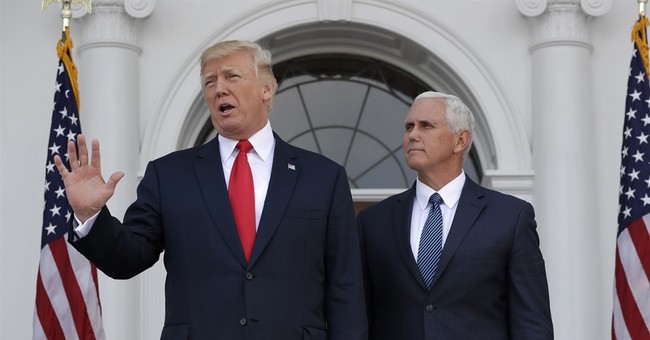 President Trump issued yet another warning to North Korea Friday morning, saying the U.S.’s military solutions are ready to respond.

The president on Thursday told reporters his threat of “fire and fury” may not have sent a clear enough message.

“Maybe it wasn’t tough enough,” he said at his Bedminster golf club.

"I will tell you this: if North Korea does anything in terms of even thinking about attack — of anybody that we love or we represent, or our allies or us, they can be very, very nervous," Trump warned. "And they should be, because things will happen to them like they never thought possible."

The president said his threats are "not a dare."

Defense Secretary Jame Mattis also issued a stark warning to North Korea, saying in a statement that the “DPRK should cease any consideration of actions that would lead to the end of its regime and the destruction of its people.”

North Korea has vowed to launch four intermediate-range missiles that would land in the sea around Guam.