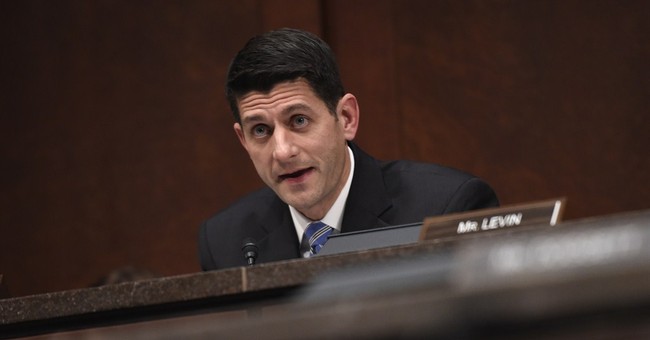 Hatch, of Utah, and Ryan, of Wisconsin, sent the letter to [Treasury Secretary Jack] Lew after the White House signaled Obama is interested in eliminating some tax breaks through executive action, particularly those that benefit large corporations and the wealthy. […]

Republicans are hoping to reform at least part of the corporate tax code in the coming year and are relying on cooperation from the White House in order to strike a deal that can become law.

Ryan and Hatch, both Republicans, warned Obama that acting unilaterally could hurt the economy and thwart any chance of a lasting deal that could be achieved with Congress.

"It would be a significant setback if you decided to interpret or implement tax laws based on your political preference rather than the consensus that the tax reform process could produce," they wrote to Lew. "It would also be significantly damaging to the economy to further the idea that, rather than working with stable rules of the road, tax and other laws will hereafter evolve according to the uncertain path of unilateral executive decisions followed by controversy, challenges and mistrust."