After Sony, House Cybersecurity Chairman Warns Power Grid, Wall Street Could Be Next 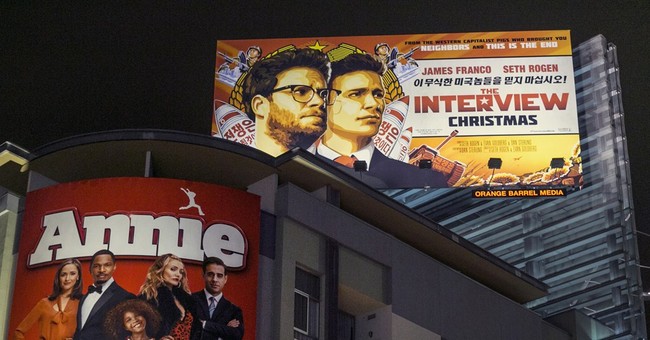 House cybersecurity chairman Patrick Meehan is warning that the attack on Sony may be just the beginning. Nation-state hackers like North Korea and Iran could also hit Wall Street, the nation’s power grid, or the federal government next, he said, making it all the more important President Obama sign pending cybersecurity legislation into law.

“The attack on Sony is the latest high-profile example of the growing danger of the cyber threat, and it won’t be the last,” Meehan said.

“American businesses, financial networks, government agencies and infrastructure systems like power grids are at continual risk. They’re targeted not just by lone hackers and criminal syndicates, but by well-funded nation-states like North Korea and Iran. A lack of consequences for when nation states carry out cyberattacks has only emboldened these adversaries to do more harm,” he continued.

White House Press Secretary Josh Earnest called the cyberattack on Sony a “serious national security matter” but fell short of acknowledging whether the North Korean government played a role or not.

Others, like Newt Gingrich, went as far as to say that by Sony giving in to North Korea, the U.S. has lost its first cyberwar, which sets a very dangerous precedent. This is why, Meehan said, it’s vital the U.S. upgrade its cyber defenses.

“We need to ease the sharing of threat information between government and the private sector and strengthen our ability to prevent and respond to attacks," the Pennsylvania lawmaker said. “Congress took important steps last week by passing bipartisan legislation that builds our cyber defense capabilities – it’s time for those bills to be signed into law and implemented.”