Intelligence Officials Admit It's Hard to Track Americans in Syria 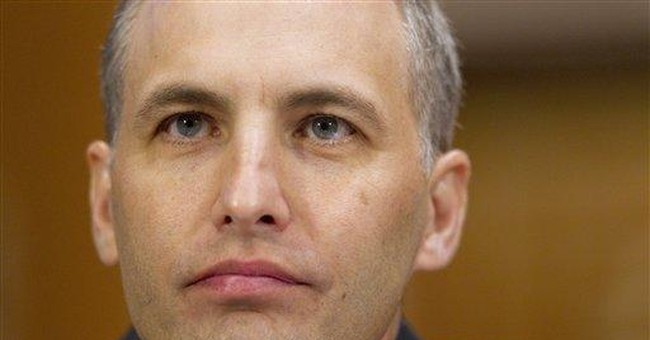 “At present, we have no credible information that ISIL is planning to attack the homeland of the United States,” Secretary of Homeland Security Jeh Johnson said in statement for the House Committee on Homeland Security hearing today. “But that is not, by any means, the end of the story.”

It certainly isn’t. As ISIS continues to strengthen in numbers and resources, the threat posed by them both overseas and at home only worsens.

Foremost among the concerns raised by lawmakers today during the hearing on ‘Worldwide Threats to the Homeland’ was the issue of foreign fighters returning to the U.S.

National Counterterrorism Director Matthew Olsen said that there are more than 100 Americans that have traveled to Syria, some of whom may have joined the ranks of ISIS, but he acknowledged it’s difficult to determine where foreign fighters go and what they do once they reach the country.

Johnson and Olsen said they’ve been focused on the issue of foreign fighters for months. They assured the committee that there are systems in place to track those who attempt to travel to Syria, but neither downplayed the difficulty of knowing which Americans have gone to the country to join a terrorist organization.