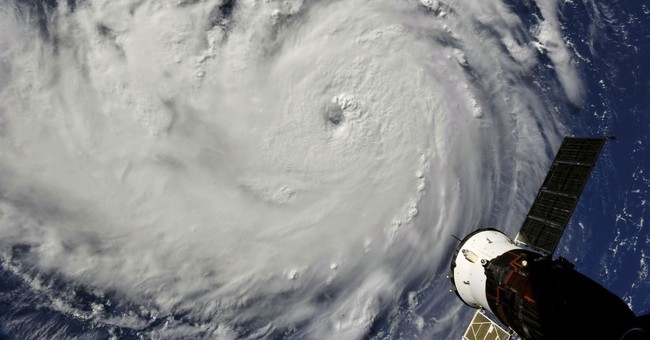 “A federal emergency declaration would ensure the full availability of federal resources to support the Commonwealth’s efforts to guarantee public safety and rapid recovery from the direct and indirect effects of Hurricane Florence,” they wrote. “Thank you for your consideration of Governor Northam’s request. We look forward to working with you, FEMA, and other relevant federal agencies to ensure that the Commonwealth of Virginia has the resources available to ensure the safety of our constituents.”

The hurricane has already prompted mandatory evacuation orders in the Carolinas and Virginia. Florence was upgraded twice Monday to a Category 4. It has the potential to become a Category 5 storm, the National Hurricane Center says, and it is expected to make landfall in North or South Carolina by Thursday.

The evacuations in Virginia will begin at 8 a.m. Tuesday for about 245,000 residents in part of Hampton Roads and the Eastern Shore area.

"Everyone in Virginia needs to prepare," Gov. Northam said. "This is a serious storm and it's going to affect the entire state of Virginia."

President Trump tweeted Monday evening that he had just spoken on the phone with the governors of the states that will be affected and he is on standby with any assistance they need from the federal government. He also encouraged people to be safe and follow the directions of state and local officials.