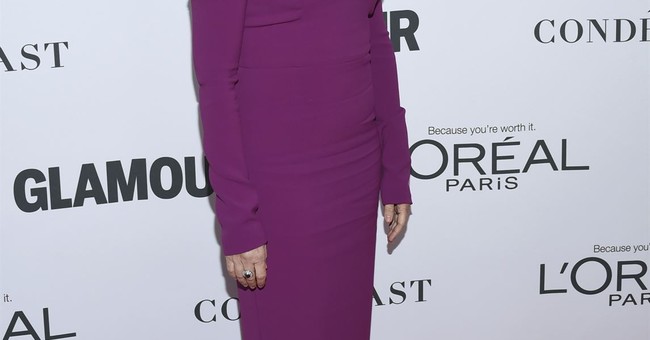 Late-night comedian Samantha Bee has lost two sponsors from her show “Full Frontal” due to calling Ivanka Trump a “feckless c***” on the show Wednesday. Bee apologized Thursday afternoon but Autotrader and State Farm announced that they are dropping their sponsorship citing the offensive remarks.

State Farm said in a statement to The Wrap Thursday, “We have asked TBS to suspend our advertising in the program and are reviewing any future placements. We constantly review programs to ensure alignment to our programming guidelines and brand values.”

Bee used the expletive when commenting on a picture Ivanka posted of herself with her young son which Bee believed to be ill-timed.

"You know, Ivanka, that’s a beautiful photo of you and your child, but let me just say, one mother to another, do something about your dad’s immigration practices, you feckless c***!” Bee said. “He listens to you. Put on something tight and low cut and tell your father to f***ing stop it. Tell him it was an Obama thing and see how it goes.”

Bee said in an apology Thursday that the remark was “inappropriate and inexcusable," adding, "I crossed a line, and I deeply regret it.”