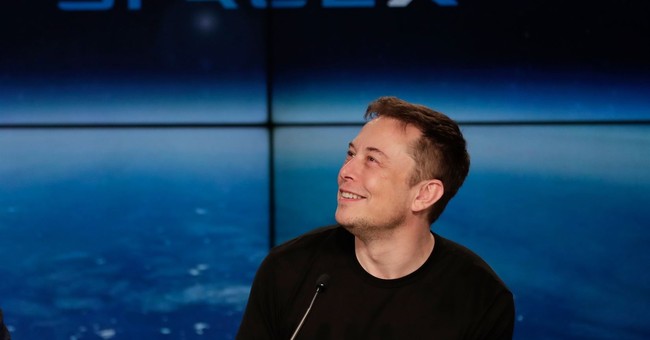 Billionaire Elon Musk announced on Twitter Wednesday that he is thinking of starting a website to track the credibility of media outlets and even specific journalists.

Musk wrote that he would create a website where “the public can rate the core truth of any article & track the credibility score over time of each journalist, editor & publication.”

He added that he was thinking of calling it Pravda, which is the Russian word for truth and is the name of a newspaper for the Communist Party of the Russian Federation.

Even if some of the public doesn’t care about the credibility score, the journalists, editors & publications will. It is how they define themselves.

Musk also criticized the media’s “holier-than-thou hypocrisy” and claimed that some in the media lost their credibility a long time ago, arguing that they respond to criticism by comparing critics to Trump.

The holier-than-thou hypocrisy of big media companies who lay claim to the truth, but publish only enough to sugarcoat the lie, is why the public no longer respects them https://t.co/Ay2DwCOMkr

Thought you’d say that. Anytime anyone criticizes the media, the media shrieks “You’re just like Trump!” Why do you think he got elected in the first place? Because no ones believes you any more. You lost your credibility a long time ago.