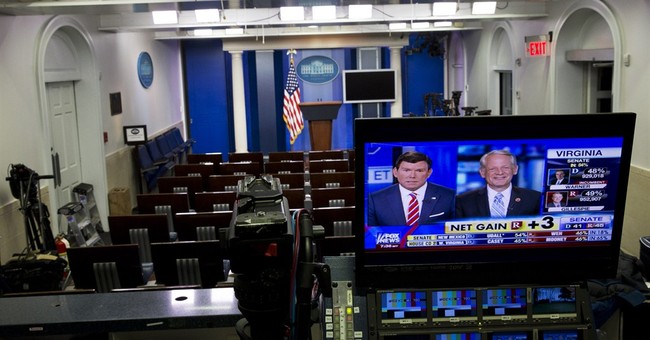 You've probably seen the ads if you've turned on the TV at all in the last few weeks - Dish Network and Fox News had been embroiled in a weeks-long dispute over carriage that resulted in Dish dropping Fox from their satellite network. Dish is a relatively small player in the market - around 13.7% of the pay TV market - but it still spoke volumes that Dish didn't place a particularly high priority on bringing Fox to its customers, particularly after it was discovered that the Dish Network chairman might be a huge liberal.

Terms of the new carriage deal were not disclosed, but in a joint statement Fox and Dish said, "We thank the viewers of FOX News and FOX Business and DISH customers for their patience throughout this process."

Dish reportedly lost tens of thousands of viewers during the Fox News blackout on the network, and their haste to work out a deal with Fox is an indicator that they became truly worried about the situation.