Trump on Travel Ban Victory: This is a Win for the American People 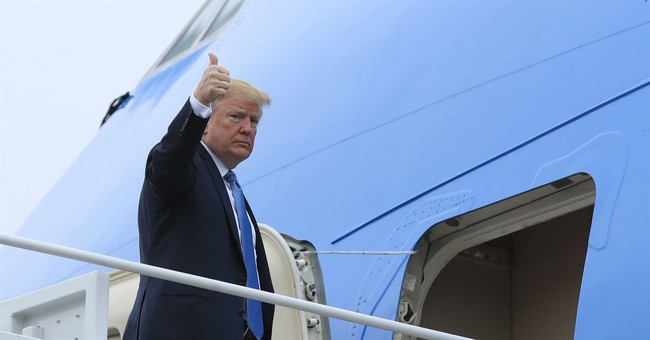 “Today’s Supreme Court ruling is a tremendous victory for the American People and the Constitution.  The Supreme Court has upheld the clear authority of the President to defend the national security of the United States,” President Trump released in a statement Tuesday morning. “In this era of worldwide terrorism and extremist movements bent on harming innocent civilians, we must properly vet those coming into our country.  This ruling is also a moment of profound vindication following months of hysterical commentary from the media and Democratic politicians who refuse to do what it takes to secure our border and our country.”

“As long as I am President, I will defend the sovereignty, safety, and security of the American People, and fight for an immigration system that serves the national interests of the United States and its citizens,” he continued. “Our country will always be safe, secure, and protected on my watch.”

The majority of the justices found the President of the United States, not the judiciary branch, has the authority to regulate who comes into the country.