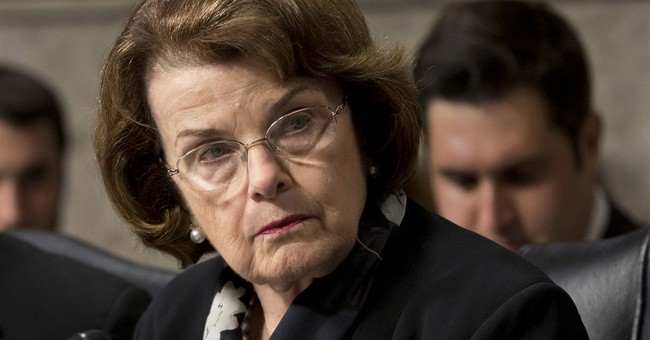 Why Everyone Is Laughing at the Democrats Minimum Wage Bill Right Now
Townhall
Literary agency 'distressed' to discover that a now-former agent had accounts on Parler and Gab
Twitchy
Fox News Reporter Asks Biden About Putin Phone Call, His Answer Shows How the Game Has Suddenly Changed
Redstate
Ten Reasons a Post-Presidency Impeachment of Barack Obama Should Happen
PJ Media