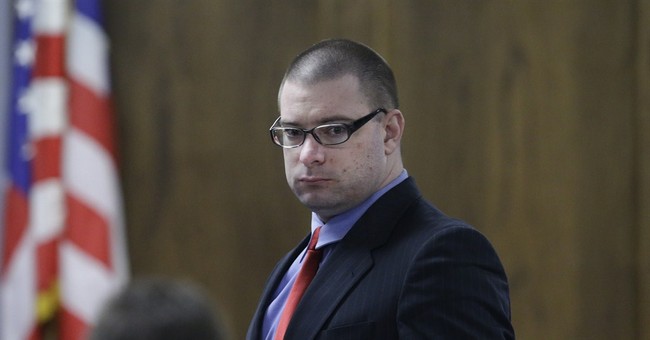 After nearly two weeks of trial, a Stephenville, Texas jury has returned a verdict in the murder case of former Navy SEAL Chris Kyle and his friend Chad Littlefield.

Ex-marine Eddie Ray Routh was unanimously convicted of capital murder by a jury Tuesday night. The verdict was reached and returned to the court within two hours of deliberation.

Routh will be sentenced to life in prison without parole. Routh shot and killed Kyle and Littlefield during a trip to a Texas shooting range in 2013. Kyle as told by Routh's mother he needed help with PTSD, but the trial revealed Routh's drug use, not mental illness or PTSD, played a part in the murders.