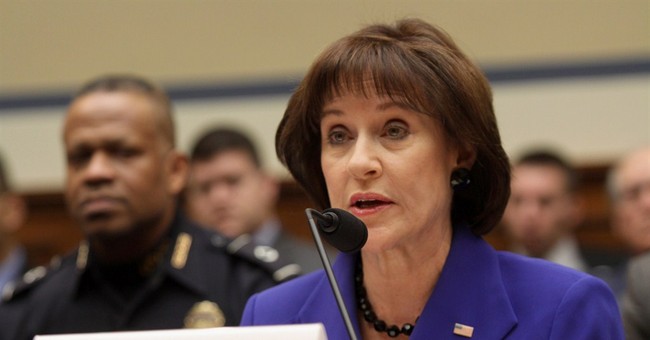 Today on Capitol Hill the House Ways and Means Committee will be submitting recommendations to the Department of Justice regarding criminal charges and prosecution for former head of tax exempt groups at the IRS Lois Lerner. Committee members said they have evidence to prove Lerner broke the law during inappropriate targeting of conservative groups between 2010 and 2012, but haven't detailed what specific charges they'll be recommending.

According to email evidence, Lerner called Tea Party groups "very dangerous," but after multiple Congressional probes and questions by Congress, she admitted during a conference in 2013 that the IRS had inappropriately targeted conservative groups. Lerner and other IRS officials have claimed the targeting stopped, but dozens of conservative groups are still waiting on their tax exempt status just ahead of the 2014 midterm elections.

Tomorrow, the House Oversight Committee will vote on whether to hold Lerner in contempt for failing to cooperate with Congress. Earlier this week, Speaker John Boehner said he has no problem holding a full House contempt vote for Lerner if she continues to fail telling the truth about the IRS targeting.