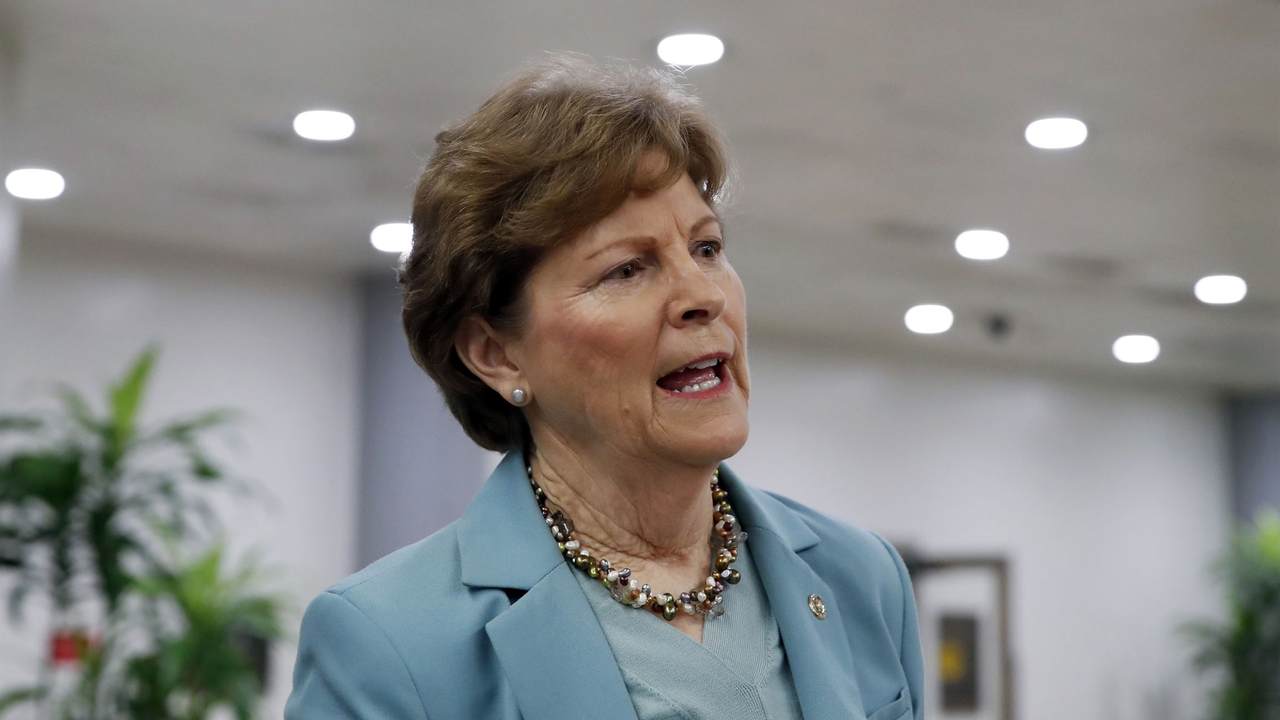 According to Shaheen, Republicans are working to "overturn" the election in favor of President Trump instead of President-elect Joe Biden. Sen. Tommy Tuberville (R-AL) said he is willing to be the challenger on the Senate floor for when Congress certifies the Electoral College results in January.

"Each of us who are serving — Tuberville has been elected but not sworn in. Each of us serving as senators took an oath to uphold and defend the Constitution of the United States. One of the most fundamental principles of the Constitution is the peaceful transition of power. These senators and members of Congress who have refused to acknowledge that we had a free and fair election in which Joe Biden beat Donald Trump by over 7 million votes are bordering on sedition and treason in thinking that they are going to overturn a duly elected president," Shaheen said.

"I have been to countries with some of those senators who refuse to acknowledge Joe Biden as president, where we work to persuade people after their elections that a change was going to be made because someone else was elected by the people," Shaheen continued. "We worked on that in Iraq, we worked on it in Afghanistan, Georgia, the country, not the state, and in so many other countries, and it is just unfathomable to me how these elected representatives can be refusing to accept the peaceful transition of power. I think they should be sanctioned."