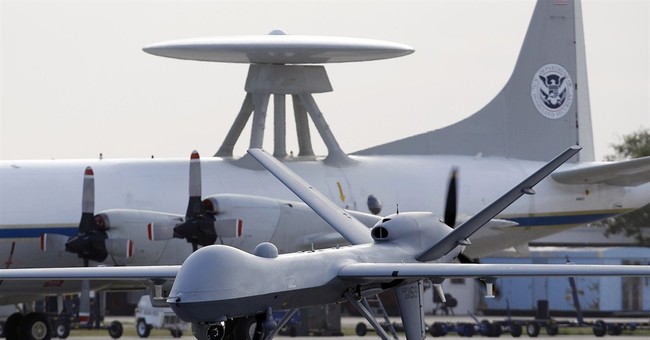 The 2nd U.S. Circuit Court of Appeals in New York ruled on the controversial drone strikes today. The court decided in a Freedom of Information Act case brought by the ACLU that the U.S. government must publicly disclose, in redacted form, secret papers describing its legal justification for using drones to kill citizens suspected of terrorism abroad. The court ruled in this way because of the fact that President Obama and senior government officials have commented on the subject.

The ACLU together with two reporters from The New York Times brought the case against the government after they requested documents from the Department of Justice in 2011 that concerned the “targeted-killing” program.

The case was originally passed on by a U.S. District Court Judge who ruled that she had no authority to order documents to be disclosed. But at the time of that decision she also made sure to give the President some harsh words for refusing to release them.

This type of government transparency has long been an issue of debate, but it seems the courts have at least decided the American people deserve to know more about the government’s drone program. The only caveat here really is that the documents are allowed to be redacted, which could really prevent us from knowing much. The people who fall more on the side of government secrecy will think the redaction is a good idea because it still leaves something private.

All we know for now is that this is court ordered, but we are not so sure what we will find. Americans may be hearing a lot more about the drone program in the Middle East, real soon.