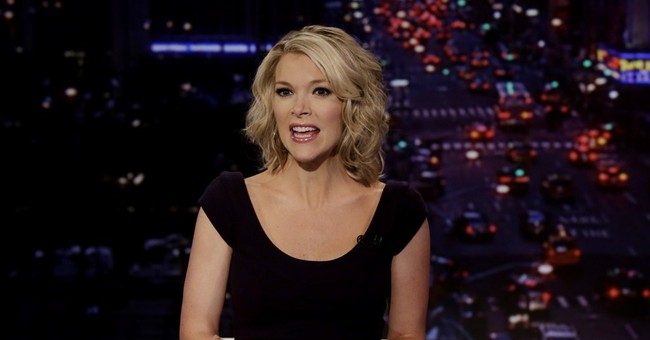 During last night’s Kelly File, news was still trickling in from Ft. Hood. In what many people may consider a controversial move, Megyn Kelly and her team decided not to use the shooter’s name throughout the broadcast.

“Authorities are identifying the shooter. If you are interested you can get his name on other show, like the one that preceded this one and online but we have decided not to name these mass killers here as a policy here on the ‘Kelly File.’ Too often it is infamy they seek, and we decline to help,” she said at the top of her show.

The topic of whether to name shooters has been a long debated one, in which families of victims often say it gives attention to the wrong people and takes away from those who were lost. Others say that this is not necessarily something for the news people to decide, it is their job to report what’s happening.

I say kudos to Mrs. Kelly. Although we still aren’t sure of motive in this case, why give him a moment of airtime for taking his life and others. Check out the clip below and decide for yourself!