Landrieu: Let's Face It, I'm Struggling Because Louisianans are Sexist and Racist 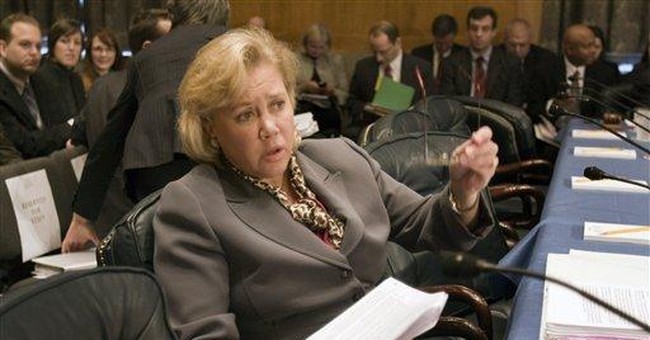 Mary Landrieu is losing. This reality makes her angry. And she's channeling her fury by leveling slanderous attacks against the very people from whom she's seeking votes. This is what your Senator thinks of you, Louisiana:

I’ll be very, very honest with you. The South has not always been the friendliest place for African-Americans. It’s been a difficult time for the president to present himself in a very positive light as a leader. It's not always been a good place for women to be able to present ourselves. It's more of a conservative place, so we've had to work a little bit harder..."

Louisianans are so sexist that they've elected...Mary Landrieu to the Senate.  Three times. They're so racist that Bobby Jindal is their governor.  As a refresher, this is what Bobby Jindal, an Indian-American son of immigrants, looks like: 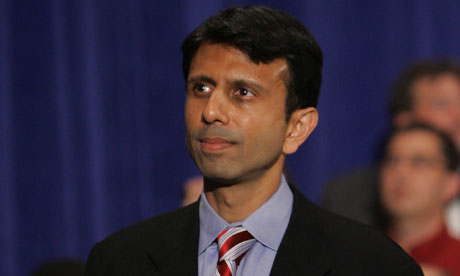 The man won re-election by a 48-point margin in 2011, carrying every single parish in the state.  He hasn't taken too kindly to Landrieu's smears, either:

That is a major insult by Senator Landrieu to the people of Louisiana and I flatly reject it. http://t.co/PIeMbw4paS

Even the mainstream media can't avert its eyes from this self-inflicted wound, calling her comments a "PR nightmare" and "divisive:"


I debated Landrieu's remark on Fox News this morning, and despite getting out-talked and out-interrupted, I think I managed to make my point:


Notice that he had absolutely no response to my facts on Gov. Jindal and Sen. Scott. A few more points that I was unable to squeeze in: Obviously, a (blessedly small) group of people primarily oppose Obama because of his skin color; a minor subset of the electorate primarily supports him for the same reason. And of course both parties have checkered racial histories, both in the South and elsewhere. But racism and sexism aren't the sinister root causes of Obama and Landrieu's political problems. Conservative voters oppose Obama's statist agenda, and they oppose Landrieu for propping up said agenda 97 percent of the time.

In short, Louisiana isn't the problem, Senator. You are. And maybe you'd be more hesitant to badmouth the people of Louisiana if you actually lived in the state you ostensibly "represent."
Oops: Photograph of Joe Biden and Hunter's Business Partner Found on Burisma's Website
Bronson Stocking
Online Liberals Show Their Ignorance on the Issue of Immigration Again After Trump's Coyote Comment
Julio Rosas
Dem Lawmaker Urges Biden to Take Back His Oil Comments
Cortney O'Brien