Jeb Bush: By the Way, I Set A Fundraising Record 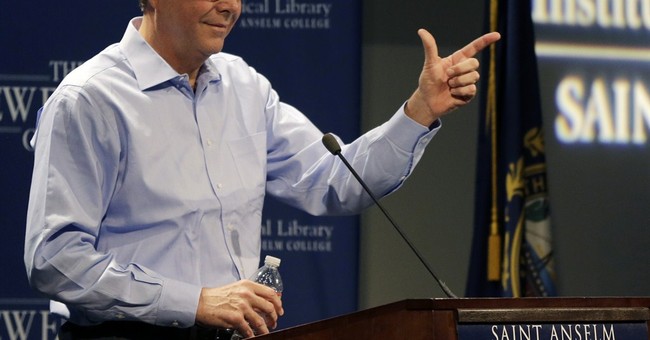 Establishment favorite and ex-Florida Gov. Jeb Bush isn’t officially running for president yet. But he has amassed a small fortune in the invisible primary (or so he claims). In fact, he told some of his key backers yesterday behind-closed-doors that he’s made history, subtly signaling to Republican primary voters looking elsewhere to start taking notice:

All-but-declared Republican presidential candidate Jeb Bush told about 350 donors Sunday that he had set a record in Republican politics for fundraising in the first 100 days of a White House bid.

Mr. Bush’s announcement, which was met by hearty applause according to donors in the room, came on the first night of a private, two-day gathering for his top donors at an oceanfront luxury hotel. The event will include policy, political and financial briefings by Mr. Bush and his advisers.

Naturally, as the Wall Street Journal goes on to emphasize, we must take Mr. Bush at his word as he has not yet disclosed the size of his war chest. He’ll reportedly do that in the summer. But we can at least ballpark how much money he’s made based on official and previous reported hauls:

Evidently, then, Jeb Bush has raised more money than his brother did when he ran successfully for president in 2000. So he'll likely have enough money to win the nomination, but will he have enough votes? Only time will tell.