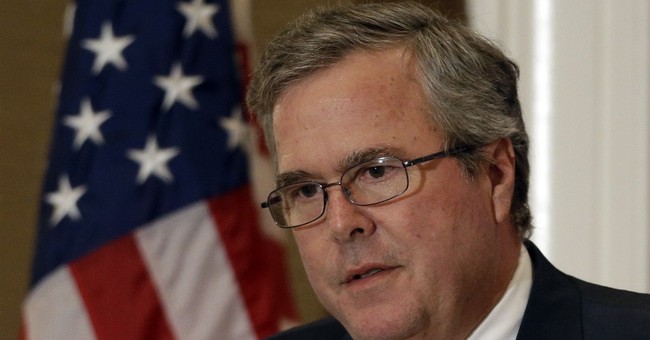 You know what that means: It’s time for another round of endless speculation about whether or not Jeb Bush will run for president in 2016.

As it happens, he’s slated to speak at the University of South Carolina’s winter commencement. The Hill has the details:

While Bush’s participation at the school’s events aren’t political, potential candidates often use their time in early primary and caucus states to meet with supporters and party leaders, laying the groundwork for a potential run. South Carolina voters have a history of voting in the primary for the party’s eventual nominee. But their perfect streak was broken in 2012, when former Speaker Newt Gingrich (R-Ga.) triumphed in the state over the eventual Republican nominee Mitt Romney. Gingrich’s South Carolina victory ended up being the high point of his campaign, which fell apart shortly after.

A crucial factor in any potential candidate’s decision to run for president is how his or her family members feel about such a prospect. Last month, for example, former President George W. Bush was asked by Fox News’ Brian Kilmeade whether or not his brother should take the plunge, and his answer was unmistakably 'yes' (via WaPo):

George W. Bush said he thought his brother should launch a White House bid. “[H]e and I had a conversation. I, of course, was pushing him to run for president,” the former President told Fox News’s Brian Kilmeade in an on-air interview Thursday morning. “He of course was saying, ‘I haven’t made up my mind.’ And I truly don’t think he has.”

But he added: “I think he wants to be president.”

Bush 41 also reportedly feels the exact same way. So we’ll see if some friendly, familial pressure over the holidays has its intended effect.

By the way, one way or the other, Bush’s announcement should be coming any day now.