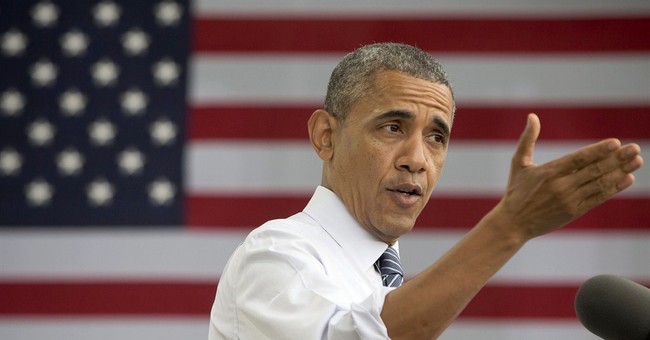 Hope and Change has given way to something new entirely. Call this the “new normal,” I guess. CNS News reports that in 2011, the percentage of Americans on welfare hit its apex (23.1 percent), according to an up-to-date Department of Health and Human Services report released this year. Regrettably, we don’t have any data for subsequent years, but my hunch is that welfare rolls have been soaring to new heights ever since:

More startlingly, the number of children under the age of five who are on welfare is unconscionably high:

One wonders if this might have something to do with it:

At any rate, the total number of Americans on welfare has practically doubled since 2000. One therefore cannot solely blame the president for the increases we’re now seeing in government aid and dependency. Nevertheless, we now live in a country where nearly one-fourth of all Americans require some form of welfare to make ends meet and feed their families. The situation is even more dire for young children.

And yet, at current enrollment rates, one wonders how much longer we can sustain these government programs. After all, with less people working and more people collecting, sooner or later the well is bound to dry up.