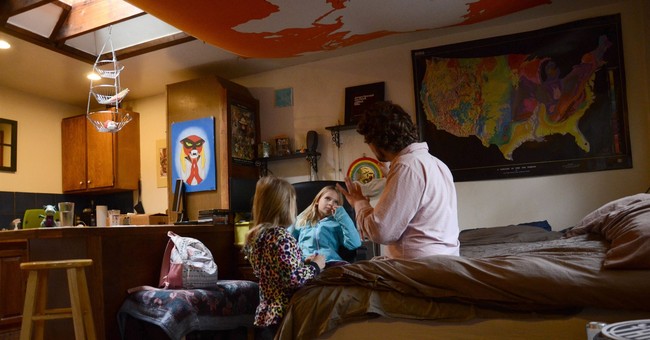 Many conservatives are cheering President Trump's new $15 billion spending cut package. Others, however, are cringing at the $7 billion cut in funding from the Children’s Health Insurance Program. Rep. Vern Buchanan (FL) is one Republican lawmaker who is speaking out against the cut.

“There are plenty of other places we should cut before we touch health care for children,” Buchanan said in a press release Tuesday.  “This important program provides peace of mind to families that if their children get sick they will get the medical attention they need.”

He listed a few of those areas.

- Cutting the F-35 Joint Strike Fighter Program at a savings of $1.1 trillion. The most expensive weapons system in U.S. history is years behind schedule and plagued with cost overruns and technical problems.

- Limiting dues to the United Nations by paying no more than the other four permanent members of UN Security Council at a savings of at least $500 million a year. Currently, the other four permanent members of the U.N. Security Council – Russia, China, Britain and France – together account for $2.523 billion compared to $3.024 billion from the U.S. alone.

Top Democrats like Hillary Clinton have also demanded CHIP be protected at all costs. In a series of tweets in October, she brought attention to the fact that for the first time ever, Congress missed the deadline to reauthorize the program. She urged Congress not to turn its back on the program, which was enacted in the 1990s on a bipartisan basis. Any attempt at cutting funding is inhumane, she argued.

The test of any society is how it treats its children. We cannot allow millions of kids to lose access to basic health care. 5/7

The White House insists that the $7 billion cut would only cancel unspent money from previous years’ children’s health insurance and would have no effect on current programs.

When Trump sends the rescission package to Congress, lawmakers have 45 days to consider it.