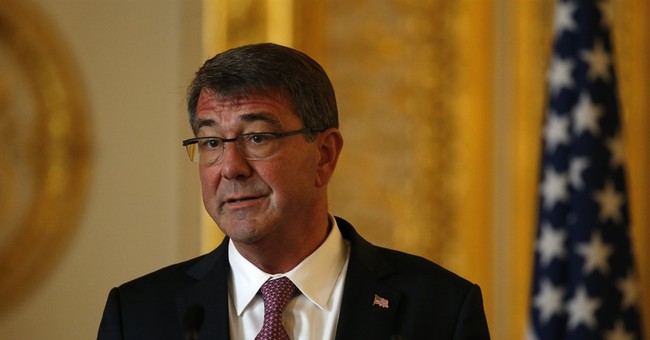 President Obama has often made known his intention to close Guantanamo Bay. It was, after all, one of his first priorities after being sworn into office. His Defense Department, however, appears to have other plans. A new report indicates that the Pentagon has used several “bureaucratic obstacles” to thwart the transfer of Gitmo detainees.

Reuters details several instances in which the Pentagon appeared to drag its feet over a Gitmo prisoner transfer. For example, detainee Tariq Ba Odah was released for transfer over 5 years ago. Yet, the Pentagon repeatedly failed to release his medical records and as a result he remains behind Gitmo’s bars. This is just one instance of what seems to be a pattern of the Pentagon’s slowing down the transfer process.

In interviews with multiple current and former administration officials involved in the effort to close Guantanamo, Reuters found that the struggle over Ba Odah's medical records was part of a pattern. Since Obama took office in 2009, these people said, Pentagon officials have been throwing up bureaucratic obstacles to thwart the president's plan to close Guantanamo.

Pentagon officials have several other strategies they have apparently used to halt the president’s dangerous goal.

To slow prisoner transfers, Pentagon officials have refused to provide photographs, complete medical records and other basic documentation to foreign governments willing to take detainees, administration officials said. They have made it increasingly difficult for foreign delegations to visit Guantanamo, limited the time foreign officials can interview detainees and barred delegations from spending the night at Guantanamo.

The apparent friction between the White House and the Pentagon was also evident last year, when then-Defense Secretary Chuck Hagel insisted he had been pressured to release more Gitmo detainees. Obama would also be pained to find support from the American public. A majority want Guantanamo prisoners to remain where they are.

The president seems to be getting his wish, however. The first batch of detainees are set to be released next week. As pundit Stephen Hayes said on Fox News Tuesday morning, the Pentagon should by all means use any bureaucratic tricks possible to keep Gitmo open for business.