The Problem With Obama's Tax Plan 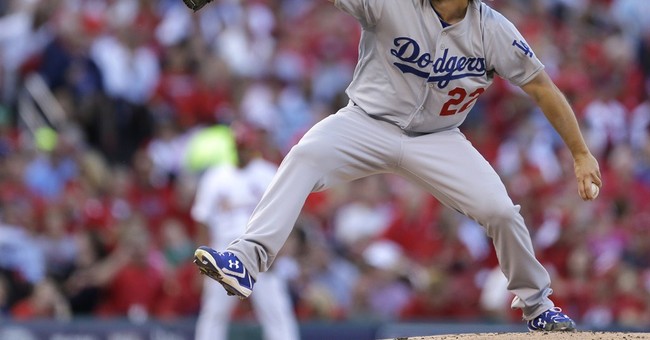 In his State of the Union address Tuesday night, President Obama pitched a $320 billion tax hike seemingly based on French socialist Thomas Piketty's book, Capital in the Twenty-First Century.

Widely popular among liberal Democrats, Piketty's book claims that capitalism inevitably leads to unsustainable levels of inequality thanks to the "fundamental law" that, over time, the return on capital will always outpace economic growth.

Piketty claims that this fundamental law of capitalism can be thwarted by high taxes on wealthy Americans, particularly their capital investments and inherited wealth.

And that is exactly what Obama's tax plan does. It increases the capital gains tax above Clinton era levels and it changes how the IRS calculates the size of inherited wealth in a way that increases estate tax revenue.

Problem is that, Obama, the liberal Democrats, and the French socialists are all just plain wrong. Rising income inequality has nothing to do with returns to capital outpacing economic growth.

In other words, Obama's tax plan needlessly punishes the rich for no reason other than it might make Obama more popular among those predisposed to believe it is the government's job to redistribute wealth.

A better way to help all Americans would be to eliminate tax expenditures that predominately benefit the wealthy like the state and local tax deduction and the mortgage interest deduction. By eliminating these tax spending programs that mostly go to the rich, the federal government could then cut the payroll tax which would put more money into every paycheck of every working American.