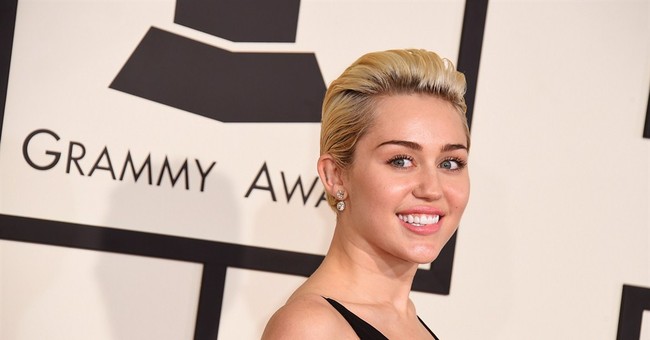 Singer/former child actress Miley Cyrus voiced her displeasure with Indiana Gov. Mike Pence (R) following his signing of the Religious Freedom Restoration Act last week. Now, she has turned her sights to Arkansas Sen. Tom Cotton (R), tweeting out his office's phone number to her 19 million Twitter followers, and urging them to "stir some s--t up!"

Senator Cotton thinks gay community needs to get “perspective” cuz “In Iran they hang you for the crime of being gay.”

The tweet received over one thousand retweets within minutes.

Cyrus has been a vocal supporter of gay rights and got a pro-gay marriage tattoo in 2011.