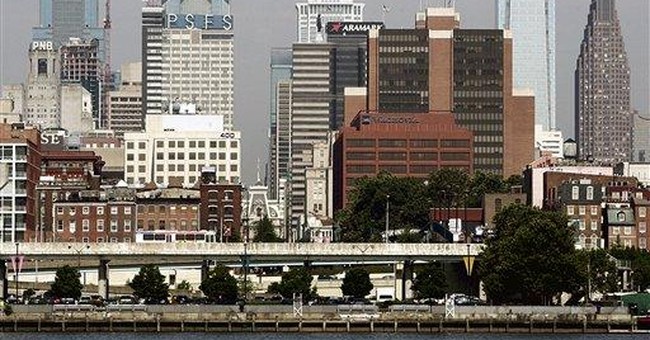 Earlier today it was revealed that the 2016 Democratic National Convention will be held in Philadelphia at the Wells Fargo Center and the Pennsylvania Convention Center. Philadelphia edged out fellow finalist cities Brooklyn and Columbus.

BREAKING: Democrats pick Philadelphia as the site of their 2016 national convention: http://t.co/v8mD0hY2oa

DNC Chairwoman Debbie Wasserman Schultz said that Philadelphia was selected due to the city's commitment to safety as well as its illustrious history.

“In addition to their commitment to a seamless and safe convention, Philadelphia’s deep rooted place in American history provides a perfect setting for this special gathering. I cannot wait to join Democrats across the country to celebrate our shared values, lay out a Democratic vision for the future, and support our nominee,” Wasserman Schultz said in a statement.

Exact dates for the convention have not yet been released. The Republican National Convention will be held July 18-21 in Cleveland.