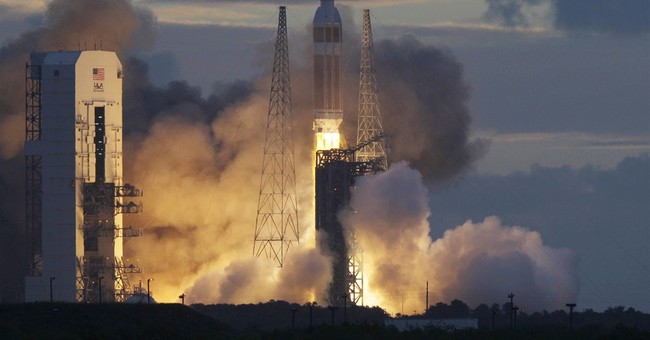 According to a new Pew Research Center survey, Americans have little trust in the government as a whole, but have high favorability ratings for several individual agencies. Seventy percent surveyed approve of the Centers for Disease Control, and 68 percent approve of the job done by NASA. The IRS and the NSA had the lowest favorability ratings, with 45 and 51 percent, respectively, having a favorable view of those agencies.

While overall favorable ratings for most of the agencies tested have changed little over time, there has been a sharp decline in positive views of the Department of Veterans Affairs (VA). Currently, 52% have a favorable view of the VA, down 16 points since October 2013. The agency has been widely faulted for delays in health care for veterans; the scandal led to the ouster last year of VA Secretary Eric Shinseki.

Among Republicans, the agency viewed most favorably was the Department of Defense, followed by the CIA and NASA. The CIA was the only federal agency that Republicans favored more than Democrats.

While the CDC got a bad rap late last year when the Ebola virus was discovered in Dallas, there has been no major outbreak of the disease and the agency did its job well containing diagnosed cases, and I'll give them credit for that. NASA has had its budget slashed, yet they've still accomplished some pretty amazing feats and made important discoveries.