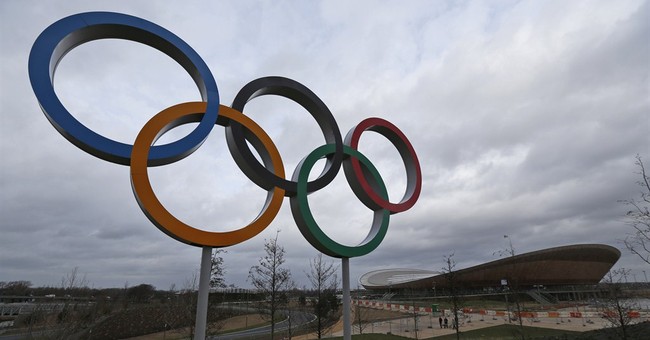 The games of the 2024 Summer Olympiad may be held in Los Angeles, Boston, San Francisco, or Washington, D.C. The United States Olympic Committee (USOC) announced today that those four cities are on the official shortlist for a potential bid for the 2024 games. San Diego and Dallas were eliminated.

Despite the whittling down of host cities, the USOC has not definitively decided to actually present a bid to the International Olympics Committee for the 2024 games. The USOC previous bids (New York City for 2012 and Chicago for 2016) both finished fourth in the voting process.

The USOC will now spend about six months studying the four cities to determine if a bid would be viable.

“It’s going to be making sure that the cities have the land and the buildings and the wherewithal and the consensus to do what they said they can do,” Scott Blackmun, USOC chief executive, told reporters on Tuesday. “It’s a lot of land planning, it’s a lot of discussion around the host city contract, around the terms of our joint venture with each city.”

The United States last hosted the Summer Olympics in 1996, in Atlanta.

As much as I would love the chance to watch the Olympics in my home country, I'm not sure it's worth the cost or the security risk of actually hosting the event. It took Montreal 30 years to pay off its Olympic debt, and the 2004 games in Athens essentially sped up Greece's economic decline. Let's hope the USOC makes a prudent decision during the bidding process.