We Now Know What Really Happened to Tony Soprano. The Show's Creator Finally Spilled the Beans. 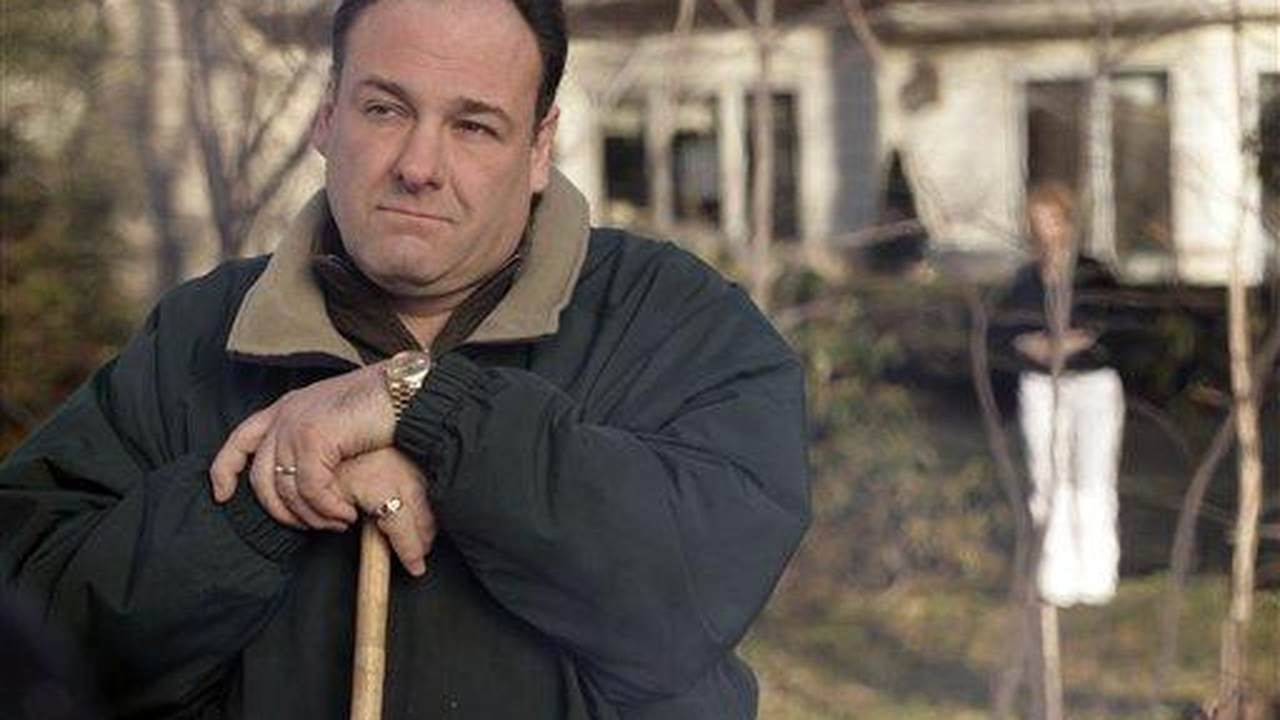 Well, the debate is over. In June of 2007, The Sopranos, one of the greatest television series of all time, ended its run. Tony Soprano is facing grand jury investigation after one of his capos flipped. He faces an uncertain future eating with his family at Holsten’s Diner in Bloomfield, New Jersey. With Journey’s Don’t Stop Believin playing on the jukebox, someone comes through the door, as the bell rings. Is it Tony’s daughter, Meadow, who is seen taking forever to park her car before joining her family for dinner? We don’t know. The scene cuts to black before the credits roll. No doubt some folks thought HBO ran into technical difficulties. I’m sure there were some folks who thought a friend or family member accidentally sat on the remote and turned the television off. There’s nothing but darkness.

Is Tony dead? Is he alive? That’s been a debate going on 10+ years now. There is an argument for both sides. Die-hard fans of the show can grab and cite portions to back up their points. For years, creator David Chase expertly navigated these waters in interviews. Until now, as he spilled the beans in an interview about his upcoming book, The Sopranos Sessions. He referred to the ending as the “death scene” (via NY Post):

In the roundtable discussion, co-author Alan Sepinwall asked Chase, “When you said there was an end point, you don’t mean Tony at Holsten’s [the diner], you just meant, ‘I think I have two more years’ worth of stories left in me.’ ”

Then Chase, 74, dropped the bombshell: “Yes, I think I had that death scene around two years before the end … But we didn’t do that.”

Noticing his epic leak, co-author Matt Zoller Seitz chimed in: “You realize, of course, that you just referred to that as a death scene.”

“F?-?-?k you guys,” replied Chase upon realizing his blunder.

So, that’s it. Tony is dead. In a scene with his brother-in-law and de facto underboss Bobby Baccalieri in the final season, the two men are fishing and discuss death since it’s part of the nature of their business. There’s always that danger.

“You probably don’t even hear it when it happens, right?” says Bobby. Talk about foreshadowing, huh?

For Bobby, well, he did see it coming while shopping for a model train. Two soldiers from the New York-based Lupertazzi crime family shoot him, part of the opening salvos of the war between the two families that cap off the storyline of the final season.