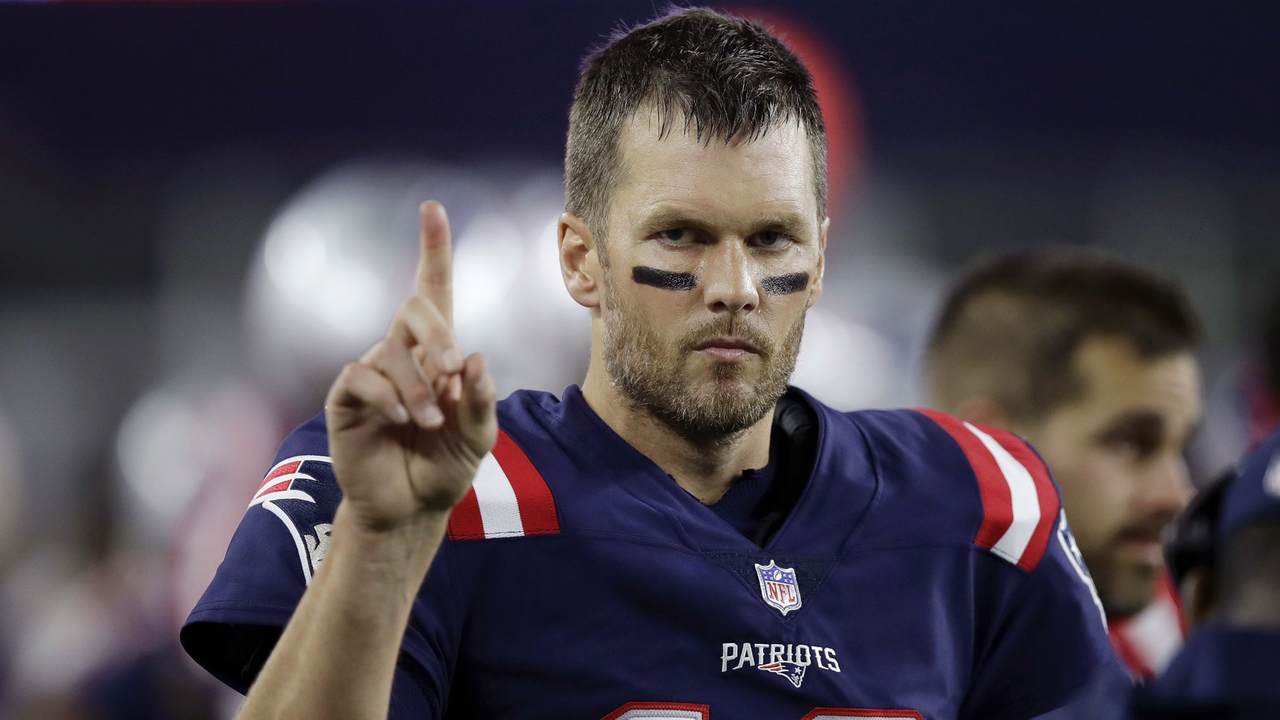 Yes, I’m biased as hell with this post. I mean when am I not biased. Welcome to Townhall! But when it comes to my New York Giants, you bet I’m going to harp on this: Eli Manning is the best number one overall pick of the 21st century. I will give a hat-tip to CBS Sports, who did analyses of 20 of the past number one overall picks in the NFL draft. Number 10 came in at the top of the heap:

The first overall pick in the 2004 draft, Manning retired after the 2019 season with 125 career wins and two Super Bowl MVP awards under his belt. A four-time Pro Bowler, Manning is seventh all-time in both career passing yards and touchdown passes. His 210 consecutive starts is the third-highest total in league history.

Manning's legacy as an all-time great player is complicated. While he did author one of the greatest upsets in professional sports history, Manning also led the league in interceptions three times, barely completed over 60% of his passes and recorded an underwhelming 117-117 regular season record. That being said, Manning did post an impressive 8-4 postseason record that included two Super Bowl wins over the Patriots.

When asked about his younger brother's legacy, Peyton Manning, who will likely earn induction into the Hall of Fame in 2021, summed it up best.

"When you're the Super Bowl MVP twice against the greatest dynasty of all-time, the New England Patriots, Tom Brady/Bill Belichick, and you join a list that includes Terry Bradshaw, Bart Starr, Tom Brady and Joe Montana, Eli Manning as the only (multiple) Super Bowl MVPs. I don't really know what that term, 'drop the mic' is, but I guess if there was one. ... There really is no 'yeah, but' after that. That kind of ends it. But if you want a, 'yeah, but,' yeah, but he also started 220-plus consecutive games. He's sixth or seventh all-time in touchdowns. It wasn't like he just played those two seasons.

"He answered the bell, played his butt off, won some huge games for his team."

Yeah, and that branches off into another fake debate: Is Eli a Hall of Famer? Of course, he is—this is not even a question. For starters, he won two rings in New York, played for the Giants, and his last name is Manning. Second, he’s had one of the greatest careers in the history of the sport. He was also never injured. Please don’t bring up that slight ding to his shoulder at the outset of the 2007 season as an example; the Giants beat the 18-0 Patriots in the Super Bowl that year.

Manning is also in the top ten in most of the statistical categories for a quarterback regarding his career. ESPN’s Mike Greenberg aptly noted that when compared to other QBs already enshrined in Canton, there are only five QBs that are two-time Super Bowl MVP winners. There are also many ways to get into the Hall of Fame. As Colin Cowherd noted, it’s not all about statistics either. You can make it into that hall on regular-season performances for sure and postseason. If Eli’s 117-117 gives the haters pause, well, he was the best QB during his two championship runs, even performing better than his older brother and future Hall of Famer Peyton Manning, who also has two rings on his hand.

As others have noted, you cannot tell the story of the NFL, hell not even Tom Brady, the greatest QB of all time, without talking about Eli Manning, who beat him twice. He beat him on two spectacular game-winning drives, some of the best ever seen in football, and clinched by two amazing throws. The David Tyree helmet catch for sure, but Super Bowl 46’s pass to Mario Manningham is another elite play that will be replayed for years to come.

Health, professionalism, longevity, and Super Bowls. That’s Eli Manning in four words, and why he’s the best number one pick. Now, there is a "should he get in" debate, but I’ll leave that to Cowboys fans who are still salty over that 21-17 loss in the divisional round, the only time the Giants and the Cowboys have faced off in the postseason. And New York emerged victoriously.

And that 2011 NFC Championship game against the 49ers was one that truly showed Eli as an ironman, as he was tossed like a ragdoll. Giants fans know this as a game where it became clear that the offensive line had severely degraded. Big Blue was dead last in rushing yards that season, but Eli put that team on his shoulders, starting with the Jets game, which culminated in another win over Brady’s Patriots in Indianapolis.

Eli would have had a third ring for the 2008 season, with the Giants being back-to-back Super Bowl champions, if former wideout Plaxico Burress didn’t shoot himself in the leg, but we won’t go there.

Hats off to you, Eli. We’ll see you in Canton.