'Minari': Storytelling at its Finest 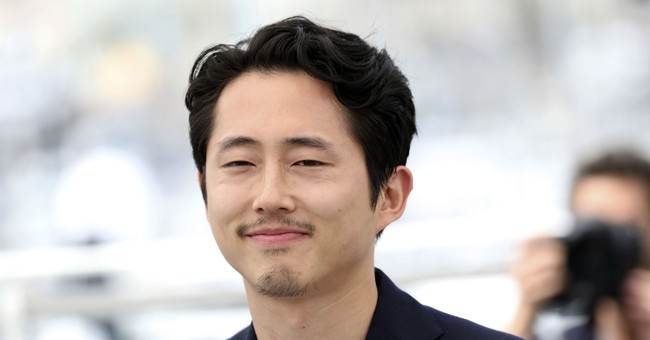 When I first went to check how "Minari" had fared on Rotten Tomatoes, I wasn't surprised to see a perfect 100 percent rating. The semi-autobiographical film from director Lee Isaac Chung is an entertaining and heartwarming tale about a Korean family trying to claim their American Dream. It is a simple story, but one that is stunning in its storytelling.

It's the 1980s and we first meet the Yi family as they've just left California and are driving up on their new mobile home in Arkansas, a far cry from their origins in Korea. The untouched land that the family now calls home is one of only a few locations the movie takes us to - the others being a church and a chicken hatchery -but the captivating characters take full advantage of the limited scenery.

The father, Jacob (Steven Yeun), is determined to become a successful farmer so his kids can "finally see him succeed at something." The mother, Monica (Yeri Han), finds herself losing faith in her husband and his ambitious ideas and she is becoming increasingly lonely and isolated on their new soon-to-be farm. Their daughter Anne (Noel Kate Cho) is wise and precocious, and 6-year-old named David (Alan S. Kim), is a brave and lovable little trooper who is struggling with a heart condition. A good chunk of the film is told through his eyes and his scenes are some of the most compelling. The talented young actor is being hailed a "breakout star" by some reviewers.

Then there's Yuh-Jung Youn as grandmother Soonja, who shows up at the halfway point and adds an additional touch of humor. And Will Patton gives a compelling performance as a zealous, yet helpful neighbor who is so passionate about his faith that he carries a large wooden cross up and down the road on Sundays.

The film swings back and forth from the dramatic to the downright hilarious. As is often the case, it's a series of hardships that both test the family and produce a sense of togetherness, including a few health scares, financial woes, and a devastating fire.

"Minari" is a great film, but it's an even greater story. It's full of surprises and you'll find yourself rooting for the family through their collective and individual struggles.

It's storytelling at its finest.