Why 'Survivor' Just Issued a New Policy on Personal Space 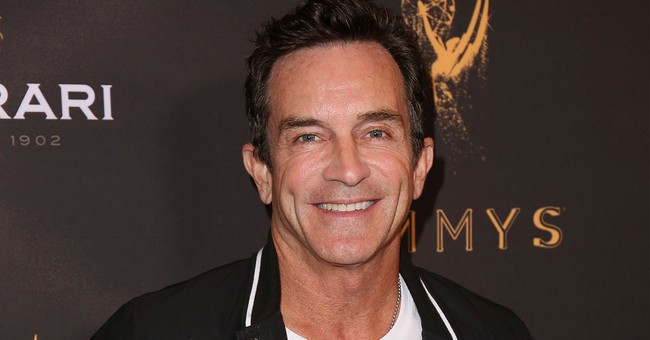 "Survivor" remains one of CBS's most popular shows and perhaps the most iconic reality show in recent memory. But producers are in some hot water after reportedly delaying action against a cast member who was accused of sexually harassing a fellow contestant.

Dan Spilo was kicked off season 39, "Survivor: Island of the Idols," after reports he had inappropriately touched a female crew member when being transferred off a boat. The reality show's host, Jeff Probst, informed the remaining competitors last week.

"A decision has been made and Dan will not be returning to the game," Probst told the contestants. "He will not be coming back to camp. He won’t be on the jury. He’s gone."

As it turns out, months before the crew member incident, a contestant named Kellee Kim had reported to producers that Spilo had sexually harassed her.

Spilo spoke out about the allegation this week.

“I am deeply sorry for how my actions affected Kellee during the taping of this season of Survivor,” Spilo wrote in a statement for PEOPLE. “After apologizing at the tribal council when I first learned that Kellee still felt uncomfortable, I want to make sure I do so again, clearly and unambiguously.”

“I truly regret that anyone was made to feel uncomfortable by my behavior,” Spilo added.

CBS producers issued their own statement after booting Spilo off the show, telling their audience that they are using this as a teachable moment that can result in some meaningful changes behind-the-scenes.

Season 39 of “Survivor” has been unprecedented for all of us, with important social issues and inappropriate individual behavior intersecting with game play in complex ways that we’ve never seen before. During the course of the production, we listened to the players intently, investigated responsibly and responded accordingly, including taking the unprecedented step of removing a player from the game.

At the same time, we are responsible for the final outcome of this season. We recognize there are things we could have done differently, and we are determined to do better going forward.

“Survivor” has a 20-year track record of a strong support system on locations and after production. It is also a show that continues to evolve, as we respond to what we learn from every new situation and every player. We will take the important lessons we learned from this season and adopt new protocols and procedures for future seasons, to ensure that the events that occurred this season are not repeated.

"Survivor" is issuing new guidelines for personal space, and it will have more on-site professionals to allow for confidential reporting of any issue.

On Twitter, Kim responded that CBS's response is not good enough.

I truly hope that some of this self reflection is real and that Dan changes his behavior going forward. For me, this statement only underscores the responsibility of CBS and Survivor to take action to prevent anything like this from ever happening again in the future. #Survivor