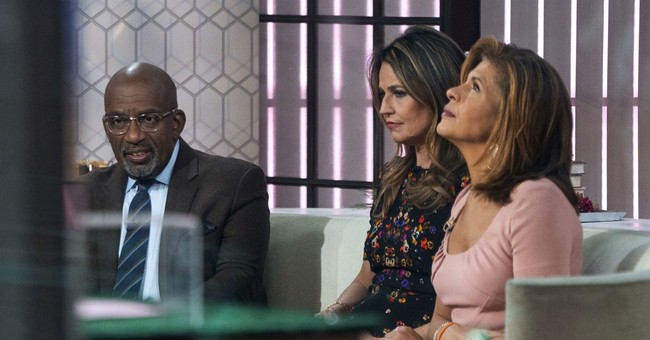 Harvey Weinstein's worst nightmare, Ronan Farrow, has now become Matt Lauer's bad dream as well. Farrow was the first to expose Weinstein as the sexual predator he is in a bombshell report in The New Yorker in October 2017 detailing how the successful movie producer used his power to take advantage of women in Hollywood. Farrow's new book, Catch and Kill, provides similarly eerie details about how Lauer has spent years preying on women.

Lauer was fired from NBC two years ago, following allegations of his sexually harassing women in the workplace. He, however, denied having coerced anyone into a sexual encounter.

Lauer's attorney told Variety that his client is innocent of these charges.

In an open letter provided to Variety by his lawyer, Lauer denies any wrongdoing. “In a new book, it is alleged that an extramarital, but consensual, sexual encounter I have previously admitted having, was in fact an assault,” Lauer says. “It is categorically false, ignores the facts, and defies common sense.”

"TODAY" reporter Morgan Radford was tasked with delivering the report to their audience this morning, while anchors Savannah Guthrie and Hoda Kotb reacted candidly about the "troubling" allegations against their former coworker.

Guthrie and Hotb tried to wrap their heads around these new revelations about the man they thought they knew.

"This is shocking and appalling," Guthrie said. "I honestly don't even know what to say...It's very painful."

"You feel like you know them inside and out, and then all of a sudden like a door opens up and it's a part of them you didn't know," Hotb noted.

Statement from NBC News about the Matt Lauer allegations. pic.twitter.com/OcphdoziNW

Radford told viewers that NBC has reached out to both Nevils and Lauer for statements, but they have not offered any.

One parting note to mention that a subplot is developing alleging that Matt Lauer was involved in NBC’s decision to kill Farrow’s Weinstein story.

In his first interview about the explosive #CatchAndKill, Ronan Farrow (@RonanFarrow) reveals fresh claims of secret payouts and how Matt Lauer may have played a role in NBC News’ decision to kill his 2017 Harvey Weinstein exposé https://t.co/Y3aIEzsaYb pic.twitter.com/DB6R8LBz3x