Walter E. Williams
|
Posted: Feb 10, 2016 12:01 AM
Share   Tweet
The opinions expressed by columnists are their own and do not necessarily represent the views of Townhall.com. 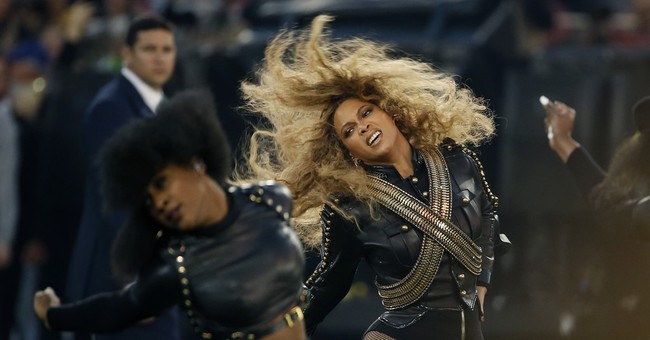 Trending
George Orwell said, "But if thought corrupts language, language can also corrupt thought." Gore Vidal elaborated on that insight, saying, "As societies grow decadent, the language grows decadent, too. Words are used to disguise, not to illuminate." And John Milton predicted, "When language in common use in any country becomes irregular and depraved, it is followed by their ruin and degradation." These observations bear heeding about how sloppy language is corrupting our society.

The Atlantic magazine reported that public schools are nearly as segregated in 2012 as they were in the late 1960s. An Education Next series commemorating the 50th anniversary of the Coleman Report includes an article by Steven Rivkin, "Desegregation Since the Coleman Report," that holds that American schools are still segregated. In 2001, Harvard University's Civil Rights Project press release stated, "Almost half a century after the U.S. Supreme Court concluded that Southern school segregation was unconstitutional and 'inherently unequal' ... racial and ethnic segregation continued to intensify throughout the 1990s."

What about ice hockey games? Shall we call them "segregated"? I have never seen a proportional representation of black fans in the audience; in fact, most times I did not see any. Based upon racial disparities, might we conclude that opera performances, dressage and wine tastings are also segregated? If you want to see more "segregation," visit South Dakota, Iowa, Maine, Montana and Vermont. Not even 1 percent of their populations is black. What might our segregation scholars propose? Would they suggest rounding up blacks in the states where they are over-represented, such as in Georgia, Mississippi and Alabama, and bussing them to America's "segregated" states? Might they suggest drafting blacks to attend operas, dressage and wine tastings?

They would not propose such nonsense, because they would recognize in these instances that racial homogeneity does not mean racial segregation. The test they would use is: If a black wants to use a water fountain, attend an opera or live in Montana, can he? That ought to be the same test for schools: If a black lives in a school district, is he free to attend? If the answer is yes then the school is not segregated, even if no blacks attend.

Terms related to segregation are "disparities," "gaps" and "disproportionality," all of which are taken as signs of injustice that must be corrected. The median income of women is less than that of men. Black and Hispanic students are suspended and expelled at higher rates than white students. There are race and sex disparities and gaps all over the place. For example, blacks are 13 percent of the population but 80 percent of professional basketball players and 66 percent of professional football players, and on top of that some of the most highly paid players. Those numbers do not mean that everything is hunky-dory for blacks. How many times have you seen a black player kick an extra point in professional football? What should be done about all of these glaring disparities? We might also ask what can be done to make basketball, football, dressage and ice hockey look more like America: in a word, using that beloved term, diverse.

Before we invest resources into worrying about such matters, we might focus on language corruption, because it is polluting our thinking, resulting in inept and dangerous social policies.